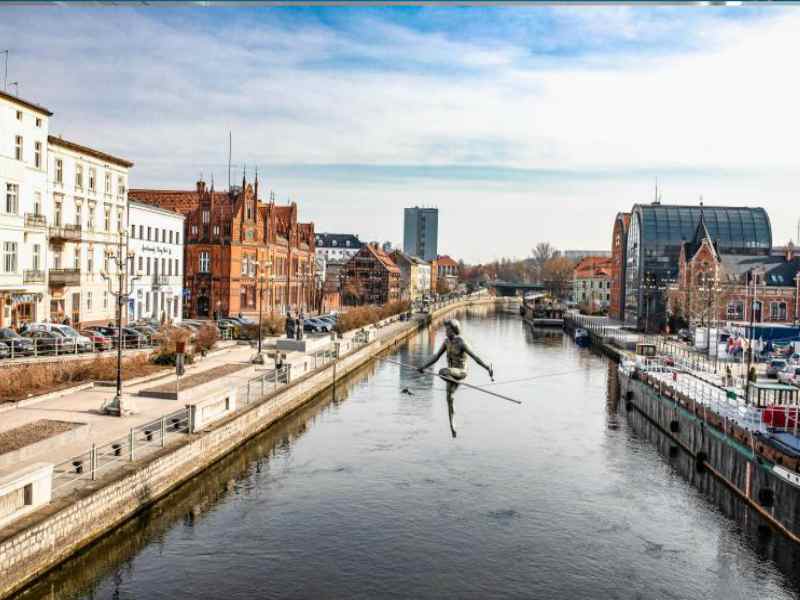 KPEC is getting a €23.2 million share of the loan whilst LPEC will receive €23.2 million to reduce energy losses within their distribution networks and to improve air quality in territories they serve.

KPEC will deploy a five-year programme which will benefit around 250,000 end-users in Bydgoszcz or 70% of the city’s total population. The project will include revamping 55 km of old lines and replace 96 old substations with modern models and install 71 km of new lines and 416 new substations.

Five gas CHP engines will replace existing coal-fired units, delivering primary energy savings of up to 25%. The carbon footprint of the electricity generated will be 228 g CO2/kWh, below the EIB’s threshold of 250 g CO2/kWh.

In both cases, the EIB will finance up to 50% of the project costs.

Lilyana Pavlova, EIB Vice-President, said: “Energy efficiency is one of the surest ways to bring energy demand down and, by doing so, to reduce greenhouse gas emissions. These are our first loans to both Bydgoszcz and Lublin’s heat network operators. They add to a growing list of Polish municipal operators that receive EIB support to finance their energy efficiency programmes, leading to better air quality. This is also part of the overall transition to a low carbon economy and we are happy as the EU Climate bank to play a role”.

Paolo Gentiloni, European Commissioner for the Economy, said: “To make the European Green Deal Investment Plan a success, we need to invest hugely in energy-efficiency projects. The Investment Plan financing provided by the EU’s climate bank will lead to a transformation of the towns of Bydgoszcz and Lublin. This is great news for residents and another success story for the transition towards climate-neutrality.”