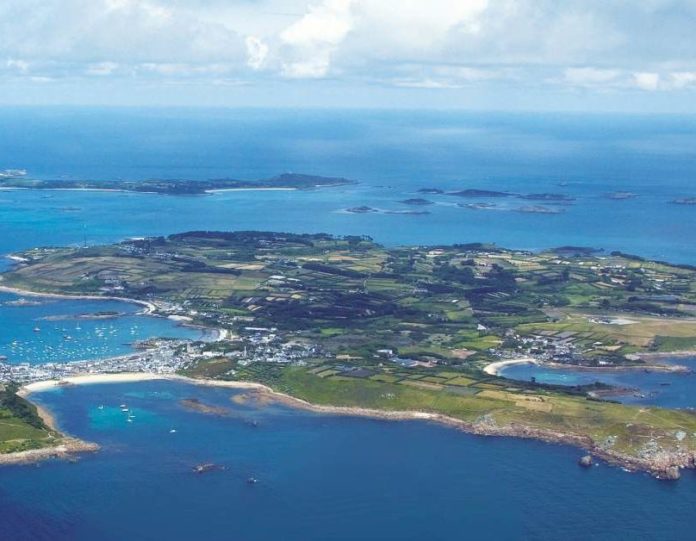 The Scilly Isles are the location of a £10.8 million (US$14.21 million) smart energy project, which will see a combination of solar, energy storage and other technology transforming the island grid.

Funded by the European Regional Development Fund, it is hoped this model could be widely replicated elsewhere.

The Smart Energy Islands initiative aims to cut electricity bills by 40% by 2025, meet 40% of energy demand through renewables and see 40% of the island vehicles be electric or low-carbon.

Moixa, a smart system company is installing 43.8kWh of battery systems, which will be used to optimise 450kW of solar generation on 70 council-owned homes, a fire station and a recycling facility and desalination plant.

According to Moixa project lead Jonathan Linfoot: “We think it’s best to look at a distributed smart system because you can ultimately tailor that to exactly what the problem is rather than applying some sort of large network-scale asset to solve the problem.”

“The Isles of Scilly will be a global test-bed for batteries, EVs and smart heating systems,” adds Chris Wright, chief technology officer at Moixa. “[This will show] how they can save money for households, enable more clean renewable power, and support efficient, cost-effective energy systems. It will demonstrate the value of technologies that can benefit communities all over the world.”

Heat pumps, water heaters for householders and a pilot vehicle-to-grid system (V2G) for EVs, will be integrated into an Internet of Things (IoT) platform developed by Hitachi Europe, the project lead.

Over 15% of households on the Isle of Scilly are fuel poor, as all fuel and electricity are imported from the British mainland. The archipelago is 45KMs off the Cornish coast, in southwest England.