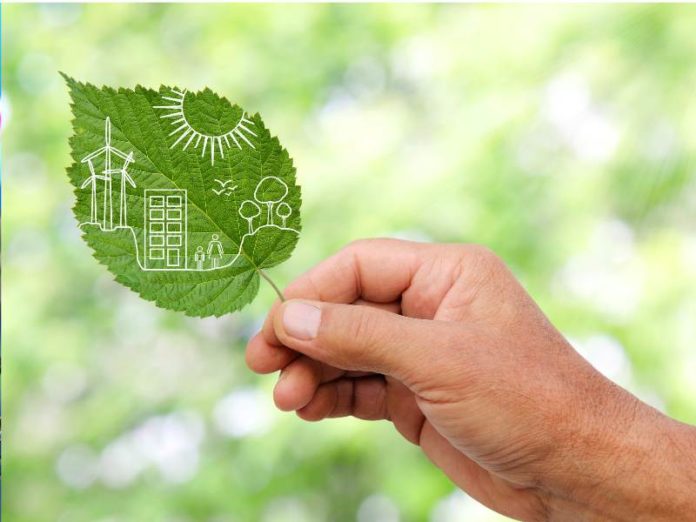 New processes and technologies have helped the industrial sector in Virginia advance and improve energy efficiency, according to an analysis released by Consumer Energy Alliance (CEA).

Commercial and industrial consumers in Virginia reduced their energy consumption by 20% between 1990 and 2017.

Families, small businesses and manufacturers saved approximately $11 billion during the same period, according to CEA’s Energy Savings Report for Virginia.

Energy efficiency is a hot topic set for discussion at DISTRIBUTECH INTERNATIONAL. Click here to register to attend or for more information about the event.

Other key findings from CEA’s analysis include: