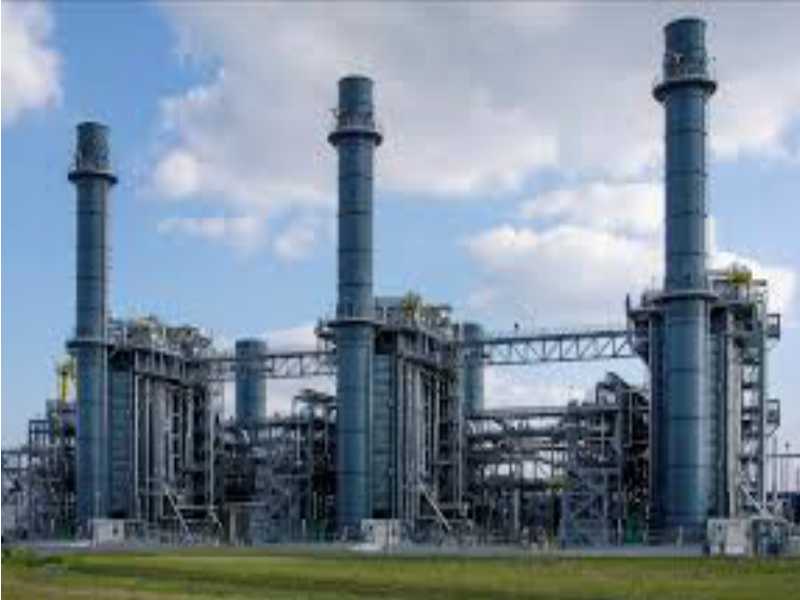 The power plant will be built in West Africa and is financed by Swiss-based global financial firm Xcell Security House.

The $25 million deal includes the development of Cognitive Power Generation Advisor, a technology which originated for NASA missions, to monitor operations at the natural gas fired power plant.

Watch a video on artificial intelligence in the energy industry here

The technology is expected to improve:

The aim of the project is to drive core industrial capacity and power economic development in West Africa.

Beyond Limits CEO, AJ Abdallat, said: “If we can help a power plant operate more efficiently, a refinery more economically, or an exploration rig more accurately, it helps the environment and the economy. And the resulting revenue from AI quickly adds up to millions per year.”