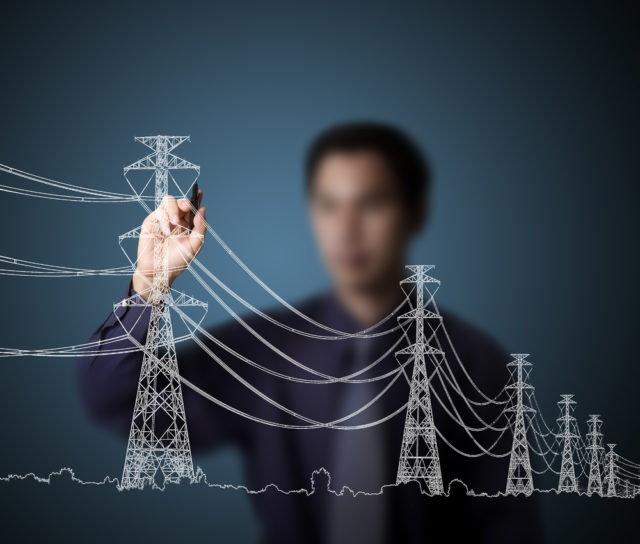 Navigant Research forecasts energy distribution companies in Europe will spend $23.9 billion to automate or monitor secondary substations over the next decade.

Utilities in countries including France, Italy and Spain are expected to be the highest investors in equipment and services enabling automation of substations.

Factors driving utilities to invest in such technologies include:

For instance, an increase in DER is pushing utilities to extend connectivity to secondary substations and to make use of systems such as SCADA to monitor medium and low voltage load and assets.

Between $2 billion and $2.5 billion is expected to be spent annually on networking, automation, and monitoring equipment and communications services.

“In the rest of Western Europe and in Eastern Europe, the growth in secondary substation monitoring will be somewhat tied to smart metering deployments, with considerations for DG and electric vehicle (EV) penetration as well.”

For more information about the report, visit Market Data: Automation and Monitoring of Secondary Substations in Europe