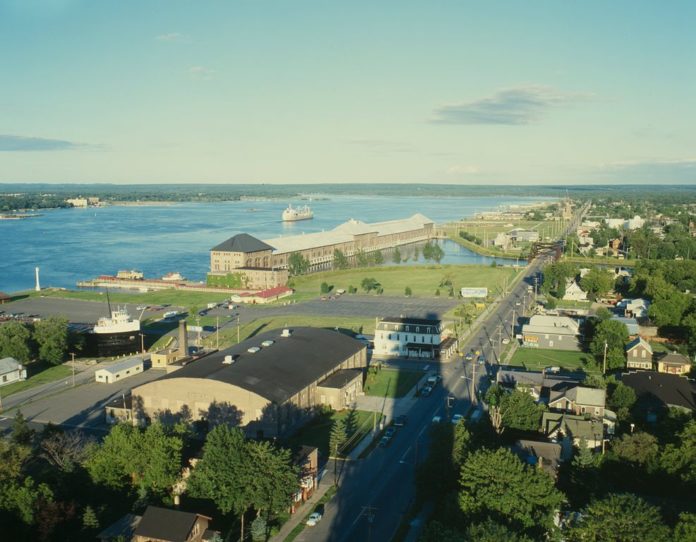 Sault Ste. Marie in Canada’s Ontario province will soon be the host of the first of its kind and largest smart grid system in North America.

The entire modernisation project is projected to cost CA$50 million and is funded by the Canadian federal government’s Smart Grid Programme, part of the government’s more than CA$180-billion “Investing in Canada” infrastructure plan.

PUC is partnering with local advisory firm Infrastructure Energy in a private/public partnership to create the smart grid system.

The smart grid system will allow the integration of electric vehicle charging and distributed renewable energy resources to lower the utility’s operational costs and customer bills.

The project is planned for completion in just over two years, and will create 140 mid-income jobs.

PUC CEO Rob Brewer said the community-wide infrastructure project will create new efficiencies for both the utility and customers, including increased energy efficiency, reduced outages and outage duration and a reduction of between two and four percent in customer bills.

The smart grid will also have a “self-healing” capacity that allows the system to open and close switches during outages.

Brewer said it’s expected that the adoption of electric vehicle, roof-top solar and other new technologies, and the smart grid system will allow the city to move forward with that modernization.

“This will provide us with a lot more insight into our system so we can better understand some of the challenges that come up day-to-day and react to them in a much more efficient way.”

The Sault will be then able to invite other utilities “to show them what a modern city can do” and be in front of the technology and show its leadership, Brewer said.

Sheehan, who made the announcement Monday on behalf of Canada’s Natural Resources Minister Amarjeet Sohi, said the project represent a big step forward. “This fits perfectly with what we are trying to do as a federal government,” Sheehan said during the announcement. It transforms and improves economic prosperity and protects the environment, he added.

“We’re transforming our economy and creating good jobs but we are also meeting our climate change goals. Nowhere is this more important than in our electrical system by modernizing our grid,” he said.

“We are going to lead all communities in Canada with this project,” he added.