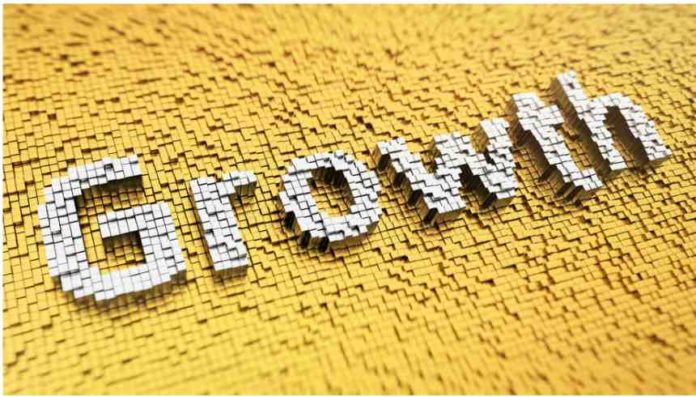 In a statement, Navigant Research said that the energy storage systems market has experienced  significant growth in developed economies which adopted the technologies in its nascent phases.

Factors including the emergence of new business models, changes in regulations, constraints associated with the integration of grid systems with renewable energy resources and utility awareness on the role of energy storage in modernising grid systems have been found the main drivers in the growth of the utility-scale energy storage systems market.

At the same time, an increase in the development of innovative software which enables grid systems and distributed energy resources to be integrated and participate in wholesale markets is driving the growth of the distributed energy storage systems market.

By the end of 2017, the research firm says it forecasts 58% of new energy storage capacity to be represented by five countries.

However, by 2026, due to increases in adoption of energy storage at a global scale, these five countries will represent 51% of the globe’s total energy storage capacity.

Alex Eller, a research analyst with Navigant Research, commented: “Worldwide, the energy storage industry continues to gain momentum, with an increasing number of new projects being announced and commissioned.

Meanwhile, in the US, energy provider Southern Company has launched its energy storage pilot programme in partnership with Gulf Power, EPRI and Tesla.