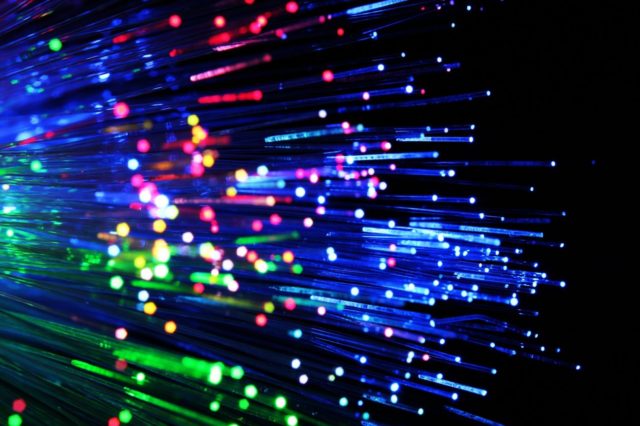 Navigant Research report reveals the revenue streams that private fibre optic networks can offer utilities and how smart grid networks and applications can be optimised.

As the grid and power sector become more distributed and competitive, there is an increase in investment into fibre optic networks. According to the research, smart grid investments and applications will be optimised due to access to high capacity fibre networks, and there will be many opportunities for new revenue generation.

Navigant research says that fibre optic networking through a utility’s territory is a strategic imperative for long-term success.

“Utilities that make calculated investments in fibre optic networking today, as well as tactical partnerships across and around their operating territories, stand to be well-positioned as the energy economy shifts to a more distributed, competitive model,” says Richelle Elberg, principal research analyst with Navigant Research.

“Utilities can use their existing infrastructure and rights of way to economically deploy fiber capacity and capitalise on it via wholesale leasing or even retail broadband service offerings.”

The report further states that cost alone should not be a determining factor as to whether to rollout fibre networks. It is recommended that utilities be proactive in developing a future-proof, fibre networking strategy by forming partnerships with neighbouring utilities or telephone companies, considering a retail broadband strategy and preparing for competition from incumbent providers.

This is a position that has long been proposed by the likes of Scott Madden and Arthur D Little, consultancies that service the utility sector.

In a blog post, Scott Madden proposes that utilities could be taking advantage of this underutilised asset, citing the following examples of utilities that are or have been optimising this asset.