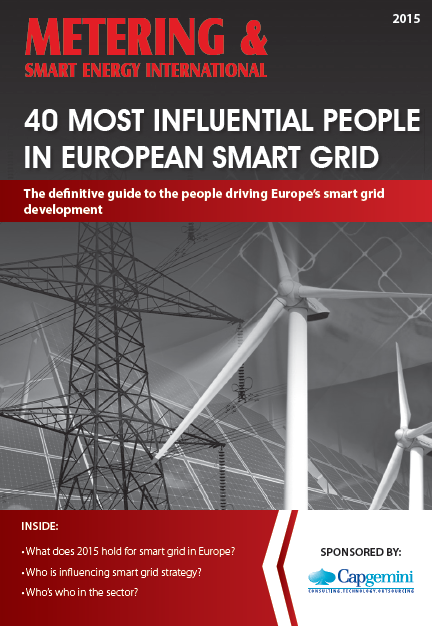 This is your exclusive guide to the movers and shakers in Europe’s smart grid sector. These key stakeholders are driving the development of smart grid by the roles they play within their organisations or industry associations; through the technology they champion; or the policies they develop.

Some of the people included:

Digital transformation at the grid edge