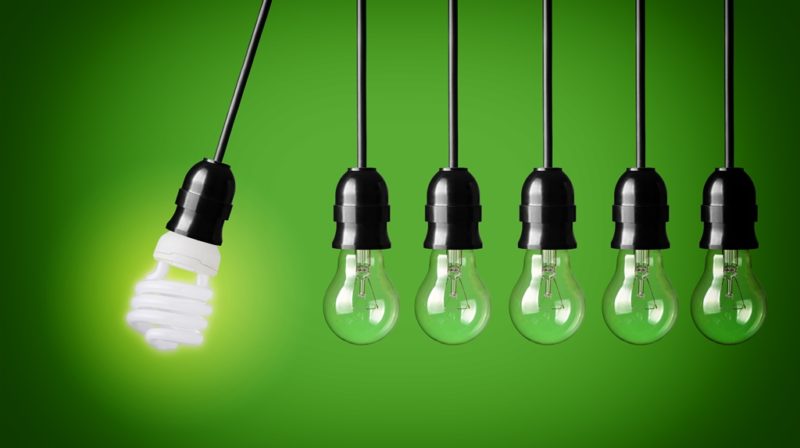 Tomblin said in an interview that Jamaica’s inefficient energy practices have made it the worst in Latin America and the Caribbean.

She added that JPS will sign its power purchase agreement next week with Eight Rivers, the latest renewable project set to build a solar plant. [Jamaica assembles task force to tackle outages]

According to local news, The Gleaner, Tomblin said that energy efficiency is now an integral part of the vision of JPS, the monopoly distributor of electricity, to become a more modern and cleaner energy provider, but it wants its customers to do the same.

JPS benefits directly by making money from providing energy conservation services and products to homes and businesses. It also indirectly grows the economy which fuels its revenues.

She added: “Jamaica’s energy intensity of approximately 4,800kWh per $1,000 of gross domestic product is one of the highest in Latin America.”

The CEO went on to say that hotels can save 107GWh of the 446GWh of energy the sector consumes annually by adopting energy-efficient solutions. [Jamaica launches nationwide smart meter rollout]

That equates to some $21 million annually based on Tomblin’s gauge that the sector spends about $0.20 per kWh. She indicated that the amount which the sector can save equates to third-highest in the Caribbean next to Cuba and Dominican Republic.