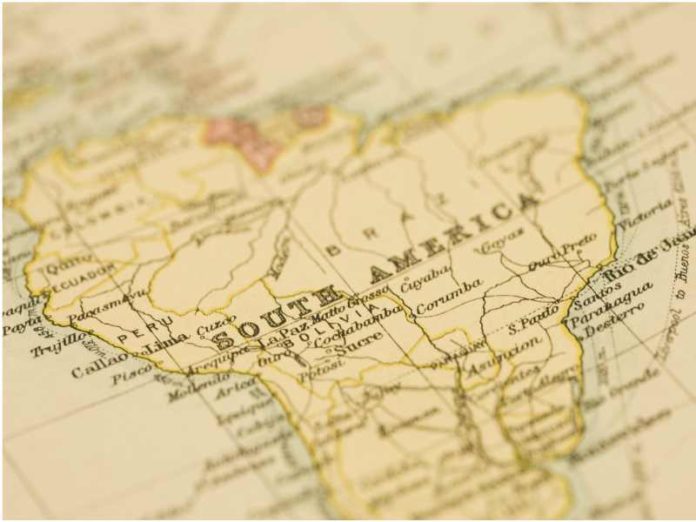 This week, we start a series of feature articles providing insights on smart grid development, challenges faced and parties involved in Latin America.

We spoke with analyst from various energy market research firms to understand their views on how the region can improve its smart grid landscape.

And while the pace of deployments remains measured, some utilities have shown a willingness to pilot and deploy smaller numbers of new meters along with other smart grid infrastructure.

Brazil and Mexico have traditionally led the Latin American market when it comes to smart metering. In Brazil, utilities like AES Eletropaulo, Celpa, Eletrobras, Light, and others have at least experimented with smart metering, from pilot-scale projects to multimillion-meter deployments.

In Mexico, state-run utility CFE is in the process of converting 30.2 million customers to smart meters by 2025.

These two regional giants will continue to account for the lion’s share of smart meter volumes across Latin America.

New markets such as Peru, Colombia, and Chile will account for significant smart meter revenue over the coming decade. According to BNamericas, Peru is set to commence an 8-year rollout project in November 2018.

In Colombia, some 11 million households will boast advanced metering infrastructure (AMI) systems by 2030 under plans announced by Colombia’s Ministry of Mines and Energy. And in Chile, Energy Minister Andrés Rebolledo recently tweeted that “by 2025 all the country’s meters will be smart, that is to say, people will be able to know exactly how much energy they consume and when.”

In November 2017, Enel announced that it was deploying a 10,000 smart meter project across the Peruvian cities of Lima and Callao. The $1.1 million project was completed in 1Q 2018, and it sets the stage for a countrywide rollout of such meters within 8 years starting in November 2018.

The emergence of these new markets helps beyond the simple contribution of new growth and extends to the establishment of new use cases. As more use cases are realized and costs decline, more Latin American utilities will move toward smart metering and smart grid development.

The Latin American grid is currently experiencing significant fluctuations in the cost of energy, high levels of energy loss and energy theft, and a regulatory framework still recovering from corruption. These factors drive demand for increased grid transparency, reliability, and control.

In addition, Latin America is significantly expanding its grid, and even today, many areas of this region are without access to electric power at all.

Smart meters are still low on the list of priorities for many of the region’s utilities, some of which are still focusing on electrification as their primary objective. Generally, high levels of nontechnical losses are one motivating factor for utilities in the region, but investment in AMI has been minimal to date.

For them, the costs of smart metering are still perceived as prohibitive. As new use cases are generated, regional perceptions will likely shift as benefits around billing, optimization, and theft are increasingly realized.

When taking a high level look at the region, the value of smart metering is abundantly clear.