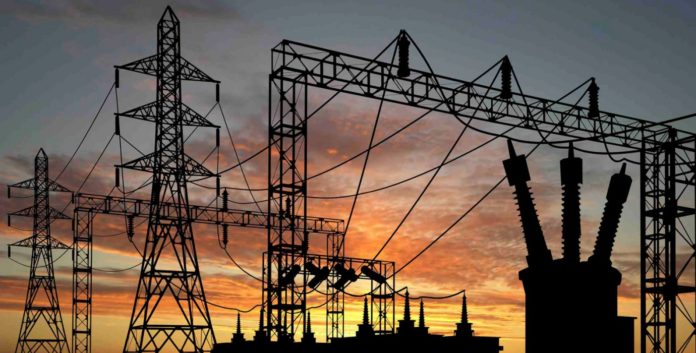 The report, entitled “Mexico Smart Grid: Market Forecast (2015-2025)” and prepared by Research and Markets, states that since 2013 the country has begun to develop a smart grid regulatory framework and has announced tenders for more than 2 million smart meters.

Marketwired adds that large-scale smart grid investment is now expected in the near-to-medium term and says that American, international and domestic Mexican smart grid vendors will have “numerous opportunities to expand in the country.”

It adds that overall transmission and distribution (T&D) losses and power consumption rates are “average” for emerging markets.

In some developing cities however, theft rates are some of the highest in the world. Diminishing energy supplies and rising carbon emission have provided the momentum needed to put energy reform at the top of the political agenda.

Adding to this, reforms put in place by President Peña Nieto is also expected to expand the number of small-scale generators in the electricity market. This means that Mexico will need a more flexible and resilient grid.

Mexico’s transmission and distribution segments are reported to be still entirely controlled by a single state-owned utility (CFE). CFE is thus believed to be the authority to dictate the pace and scale of smart grid deployments in the country.

[quote] The state-owned utility company has set deployment targets, and the regulator CRE is nearing completion of a regulatory framework. The report notes that CFE’s monopoly may lead to some inefficiencies and the speed of rollouts could vary.

While this may be, Mexico’s single-utility structure should ensure that once deployments begin, they will be streamlined and spread quickly throughout the country.

By 2025, Mexico is expected to have deployed smart meters to 74% of its customers and added large-scale investments in distribution automation, wide area measurement, home energy management, information technology, and battery storage.