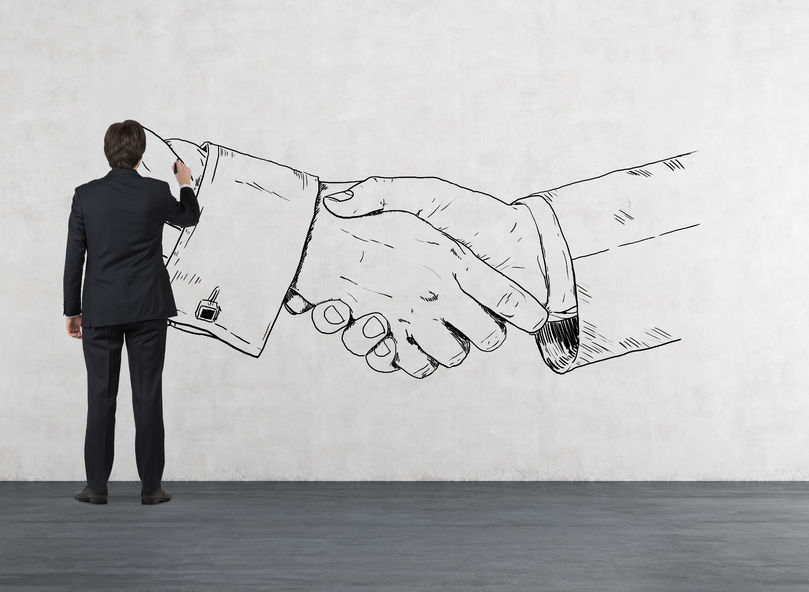 This week, US Secretary of Energy Rick Perry will travel to Russia, Austria, and Romania for high-level discussions with energy leaders across Europe.

The Secretary is traveling to Russia at the invitation of Alexander Novak, Minister of Energy of the Russian Federation following their meetings at the World Economic Forum in Davos, Switzerland and the World Gas Conference in Washington, DC in July.

During the visit, he will participate in bilateral meetings with government counterparts and meet with industry representatives in the region.

Perry will then travel to Vienna, Austria for the 2018 International Atomic Energy Agency General Conference. The Conference consists of high-ranking officials and representatives from IAEA Member States gathering to consider a range of issues from nuclear nonproliferation to the civilian nuclear industry.

Secretary Perry will conclude his trip in Bucharest, Romania for the Three Seas Initiative Summit 2018. The Three Seas Initiative is a European-led effort launched in 2016 by 12 countries located between the Baltic Sea, Adriatic Sea, and Black Sea and with the support of the European Union to further regional goals of enhancing overall infrastructure and energy development.