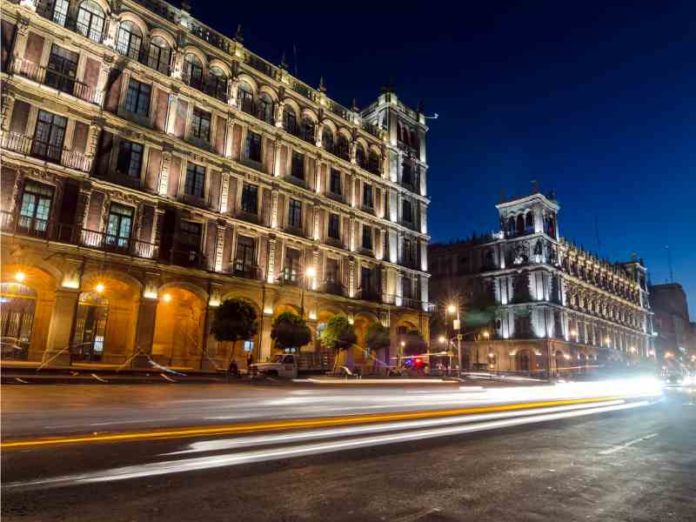 A new study issued by Northeast Group predicts Mexico to invest $6.3 billion in smart grid infrastructure and a further $2.1 billion in LED and smart street lighting by 2027.

According to the study, Mexico has steadily progressed in developing one of the largest smart grid infrastructure and smart cities markets in both Latin America and among all emerging market countries.

The single state-owned utility CFE has been very active in deploying smart meters and other smart grid infrastructure.

Ben Gardner, president of Northeast Group, said: “…CFE recently increased its projections for smart meter deployments and is on track to average 1.4 million endpoints per year over the period 2018-2020.

“Over the next decade, CFE will deploy 17.7 million smart meters. Furthermore, in the smart cities segment, municipalities have already installed approximately 1.5 million LED streetlights and are looking to boost these numbers significantly in the years to come. They are also looking to network these streetlights with communications to create smart street lighting capable of incorporating a number of sensors.”

The availability of funding is expected to boost the country’s smart grid infrastructure market.

The majority of projects deployed in previous years have been funded through the PEDIREGAS public-private financing programme.

The 15-year “Development Programme for the National Electric System (PRODESEN)” is expected to direct a significant share of its funding towards smart grid projects in coming years.

Both domestic and international vendors are participating in the market