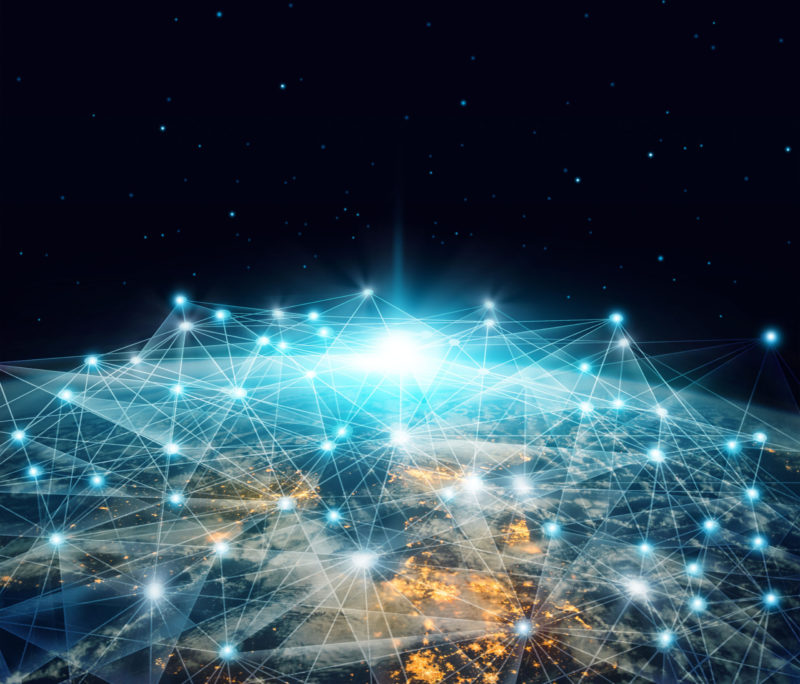 The US National Institute of Standards and Technology has released an updated fourth version of its Framework and Roadmap for Smart Grid Interoperability Standards. Jonathan Spencer Jones unpacks its key messages.

Since the earliest days of deployment of smart grids, the identification and development of standards has been a high priority to ensure the interoperability of the devices and systems that go into them.

This article was originally published in Smart Energy International Issue 2-2021.

Read the mobile-friendly digital magazine or subscribe to receive a print copy.

The US National Institute of Standards and Technology (NIST) has been a leading figure in this drive, releasing its first assessment in the form of a framework and roadmap in 2010. This was a response to the Energy Independence and Security Act of 2007 and at a time when smart metering deployment was moving beyond pilot to the large scale.

This work has been foundational for smart grids not only in the United States but elsewhere. However, a decade on and despite the advances in those years, interoperability remains a critical yet underdeveloped capability of the power system, the organisation says.

“Significant grid modernisation has occurred in recent years, but the proliferation of technology and associated standards has only modestly improved interoperability.

Have you read?
The cost of connecting the dots
Smart sector integration – from concept to model

“The expansion of distributed energy resources and other technologies, along with changing customer expectations, have complicated the interoperability challenge.”

Interoperability is the capability of two or more components, devices, systems or applications to exchange and use data securely. It enables utilities to integrate multiple different technologies with the assurance that they will work together and mitigate the risk of obsolescence.

Moreover, the smart grid with its scale and complexity is ultimately a system of systems, which must be interoperable as a whole system.

A key element for the assessment of standards and interoperability is the smart grid model.

The new framework introduces an updated smart grid conceptual model to reflect the large increases in the number and types of distributed energy resources (DERs) used throughout the grid, the increasing importance and automation of distribution systems, new customer interactions and assets, and the role of service providers in the distribution system (Figure 1).

Observations from this model are that the roles and responsibilities for actors and equipment in the electrical grid are a function of the domain in which they are applied. Thus, these may change depending on the grid context, or domain, in which they are used.

Second, the contrast is reinforced between the growing complexity of information exchange necessary to operate the grid and the relatively straightforward physical exchanges of energy that actually are the grid. Producing or consuming electricity still relies on relatively few and simply physical connections. Conversely, grid communications and data complexity are exploding as people leverage the proliferation of low-cost power electronics, sensors and microchips to support grid operations.

Within this context, interoperability is stated as a principal enabler of the new system control schemes necessary to manage the active participation of distributed resources while empowering customers to provide solutions across numerous scales. Thus operational trustworthiness emerges as a requirement for grid modernisation.

In addition, the interoperability concept is expanded beyond the traditional utility-centric focus of it as a mechanism to decrease system integration costs.

Interoperability is also identified as key to the economics of the future grid as the changing customer capabilities with the growth of distributed resources alters the traditional economic dependencies and role of the distribution utility.

The two key enablers of the smart grid as a system of interoperable devices and systems are cybersecurity and testing and certification.

As the numbers of connected devices grow, so too do the cybersecurity risks. To realise the benefits of an interoperable smart grid, security practices will have to evolve beyond strategies of physical isolation or other overly restrictive access regimes, NIST says.

Interoperability requires a cybersecurity approach that manages risk while opening new communication interfaces. The desired outcomes for the grid and the information exchanges that must be protected will have to be considered in concert and will benefit from a structured approach to system security.

As a step towards the development of a common cybersecurity language and methodology for the power sector, NIST has also created a cybersecurity risk profile for the smart grid, the Smart Grid Profile. Its high-level business objectives are maintaining safety, power system reliability and power system resilience and supporting grid modernisation.

Understanding and mapping institutional cybersecurity capabilities and processes to the outcomes sought in a smart grid will help an organisation position itself to manage cybersecurity requirements at the device or interface level, NIST says.

As new technologies and interfaces are introduced to the system, the new interface characteristics can be mapped to the existing set of logical interface categories, thereby facilitating protection through known standards and best practices likely already employed for other legacy system interfaces.

Potentially the most significant aspect of the new Framework release is the concept of ‘Interoperability profiles’, which are proposed as a solution to the interoperability challenge.

Smart grid standards – of which there are a growing number – often include many user selected options, which can allow for non-interoperability even among products conforming to the same standard. This means that the current industry focus on certifying conformance to individual standards is inadequate to assure interoperability.

Interoperability profiles are not new standards but rather bring together subsets of the existing standards that, when implemented and verified through testing and certification, would ensure interoperability across devices and systems.

Interoperability profiles are envisaged to reduce the implementation and testing complexity by curtailing and clarifying the range of interoperability requirements to a well-defined subset of those available through standards.

Once agreed upon, the Interoperability Profile would describe a subset of supported data types, logical nodes and elements or services, which in turn would narrow the interoperability gaps by reducing the available degrees of freedom for implementing standards by the device supplier, implementer and system owner.

The basic set of elements for an Interoperability Profile include the asset description and associated physical performance specifications, communication protocol and information model.

An Interoperability Profile eventually could be listed by vendors that support it or could be used in procurement specifications by end users.

NIST states that the development of an initial Interoperability Profile for managed electric vehicle charging is underway. Its creation is expected to further socialise the concept and to refine the development process.

NIST envisages that over time as products become certified through the use of interoperability profiles, the smart grid would become more and more a plug-and-play ecosystem.

In conclusion, NIST says that much work must still be done to realise the smart grid interoperability promise. Case studies and practical guidelines that translate the abstractions of frameworks and other high-level interoperability requirements into actionable lessons will help stakeholders break through the uncertainty of highly complex systems and allow them to identify and act on strategies to advance smart grid capabilities.

“Interoperability is more important today than ever before. Future grid operations, economics and cybersecurity will demand vast interoperability improvements, and the customer will depend on interoperability to achieve their objectives and obtain value from their investments no matter their specific priorities.”