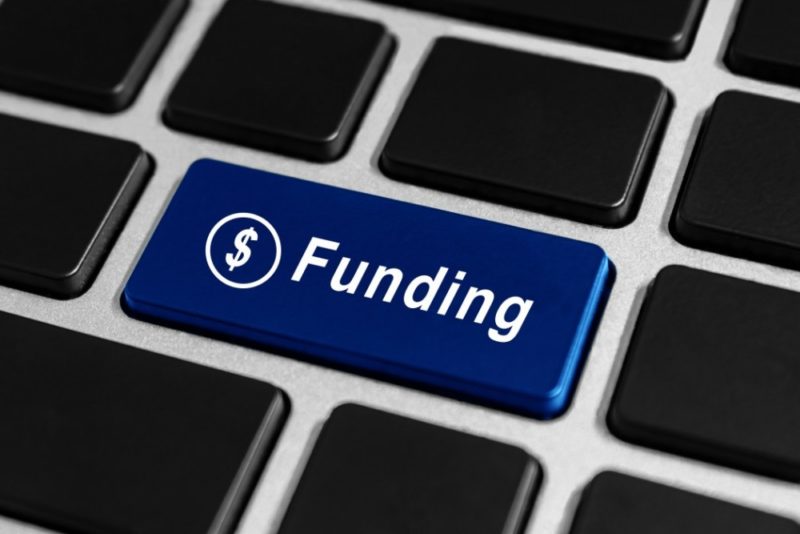 The initiatives, funded by the New York Power Authority at a total of $173 million, will help NYPA to collect data more quickly and accurately and allow for a faster response time to outages and other power grid issues.

These modernisations will ultimately enable a more reliable and resilient power system in New York.

“This funding is critical to ensuring that New York is prepared to withstand increasingly common extreme weather events that threaten our power system, and continues New York’s commitment as a leader in a clean energy economy.”

“We want to ensure that our power system is smarter and more resilient so we are prepared when extreme weather strikes. Modernising our infrastructure and electric grid further advances our aggressive efforts to reach our clean energy goals for a cleaner and safer New York.”

Earlier this week, the NYPA trustees authorised $95.7 million for the Authority’s Sensor Deployment Programme and an additional $77.5 million for its Communications Backbone Programme.

In addition to advancing the state’s energy plan, the work will increase grid resiliency and deliver value to customers in the near-term while supporting the Power Authority’s Vision 2020 strategy to become the first, end-to-end digital utility in the country.

Launched earlier this year, NYPA’s Sensor Deployment Programme will enable the Power Authority to measure up to 117,000 new data points across its generation and transmission system by 2019, improving NYPA’s monitoring capabilities and ability to preempt maintenance and service issues.

NYPA trustees approved the use of the $95.7 million for the second phase of the programme that will focus on placing new sensors on generator turbines, circuit breakers, cable systems and battery banks, and connect the sensors to NYPA’s Integrated Smart Operations Center (ISOC) in White Plains.

The remaining portion of the sensor deployment funding authorised will support sensor procurement, installation and commissioning, as well as, overall project management. The funding represents an expansion of the original scope of the program to include additional sensors for NYPA’s generation and transmission assets.

NYPA’s Communications Backbone Programme, receiving $77.5 million through this Board action, will create a robust, secure and scalable communications network to replace NYPA’s legacy technology and manage data originating from NYPA facilities and equipment.