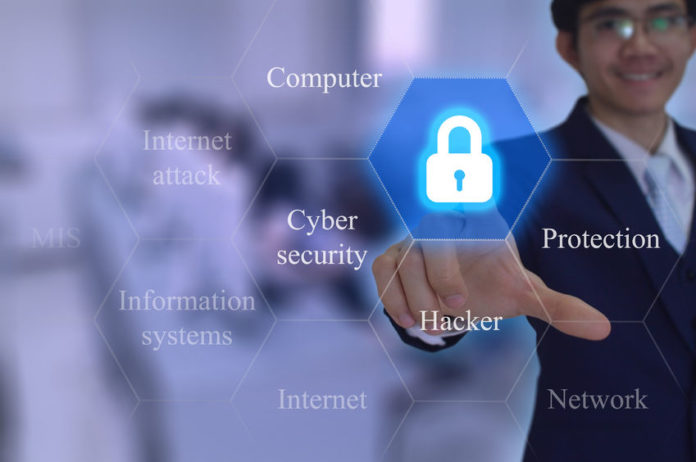 This is according to a survey conducted by global professional services company Accenture. The survey, Outsmarting Grid Security Threats, is part of the company’s annual research, Digitally Enabled Grid, which focuses on the benefits and implications of smart grid technologies on utility operations and grid systems. The survey included some 100 utility executives from 20 countries such as the UK, US, Germany, China, Brazil and South Africa.

The majority of the utility executives said they believe cyber attacks might have very serious implications such as bringing down the grid within the next five years.

One third of executives in the Asia Pacific and Europe agreed to the notion that cyber attacks the greatest threat to utility business.

However, 48% of survey participants said they are confident they are well prepared to address an outage resulting from a cyber attack.

On the other hand, 53% of the executives said employee and customer safety is their number one concern whilst 43% are more worried about the destruction of the physical assets of their grid system.

According to the study, an increase in smart grid development increases the vulnerability of grid networks from cyber attacks. At the same time, an increase in connected IoT appliances and technologies including smart home hubs in the domestic sector is increasing utility vulnerability to cyber crimes.

77% of the utility executives agreed that IoT is a potential threat to cybersecurity whilst 88% said cybersecurity should be a major concern in smart grid deployment.

Stephanie Jamison, managing director of transmission and distribution at Accenture, said: “As highly sophisticated, weaponized malware is being developed, a greater risk to distribution businesses arises from cyber-criminals and others who would use it for malicious purposes.

“However, the smart grid can also bring sophisticated protection to assets that were previously vulnerable through improved situational awareness and control of the grid.”

Following the results of the study, Accenture is urging utility companies to:

More than four out of ten of the survey participants said they have included cybersecurity into their broader risk management processes.

Accenture concluded that majority of utilities are still under-protected and under-prepared to stand against cyber attacks as attackers are well funded and distribution systems are complex.

The research firm says only 6% of utilities are extremely-prepared and 48% are well prepared to quickly recover services following an attack. [Distributed generation has negative impact on utility revenue – study].

“Cybersecurity must become a core competency in the industry by protecting the entire value chain and the extended ecosystem end-to-end. Utilities, already well-versed in reliable power delivery and power restoration, need an agile and swift capability that creates and leverages situational awareness, and that can quickly react and intervene to protect the grid,” said Jim Guinn, managing director who leads Accenture’s security practice for resources industries. “Developing this new capability will require ongoing innovation, a practical approach to scaling, and collaboration with partners to drive the most value.”