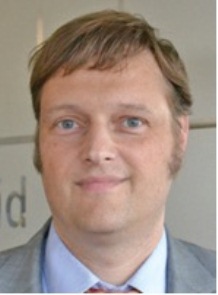 Volker Distelrath is the Manager of Technology and Innovation at Energy Management Division, Siemens AG

Mr Distelrath’s top 3 predictions for the power sector in 2015 are: