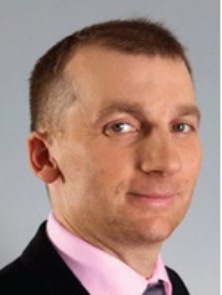 Pavel Cyrani is the Chief Commercial and Strategy Officer of ČEZ, a.s.

Mr Cyrani’s top 3 predictions for the power sector in 2015 are: