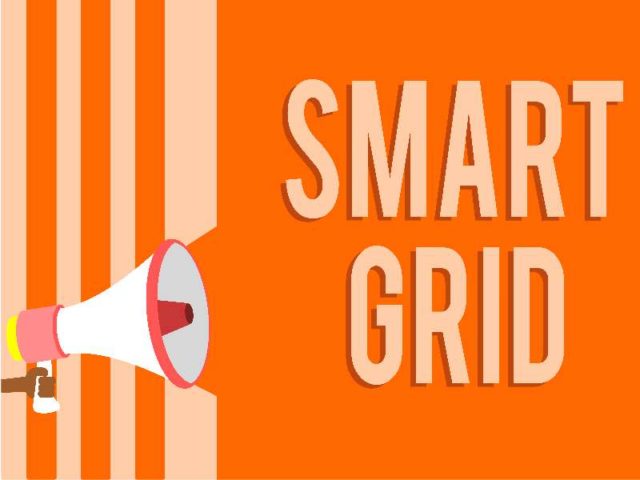 “Meanwhile, developing markets are advancing beyond the nascent stage, with an uptick in project announcements across Eastern Europe, Asia Pacific, Latin America, and the Middle East.”