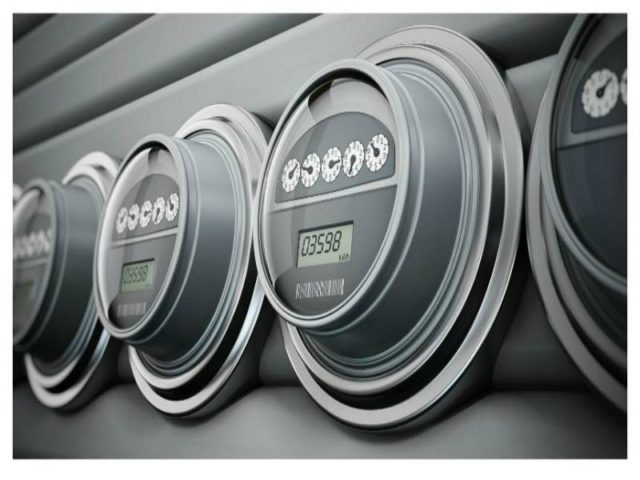 Rapid industrialisation and the subsequent surge in electricity demand from commercial and residential sectors are likely to propel smart electric meter market share between 2020 and 2026.

Growing investment interest in digitalisation of electrical systems, coupled with efforts to expand grid infrastructures will further boost industry growth, according to a report released by Global Market Insights.

The rising prevalence of electrification across the globe is encouraging the adoption of more efficient energy technologies worldwide. For instance, in India, the SMNP (Smart Meter National Programme) launched by Energy Efficiency Services Limited (EESL) is aimed at the eventual replacement of over 250 million regular meters with smart meters across the country. Initiatives such as these could, in turn, significantly augment smart electric meter market dynamics over the coming years.

AMI (advanced metering infrastructure) technology is gaining rapid traction over the years. This is attributed mainly to the mounting expenditure on infrastructure development, as well as rising investments for the modernisation of healthcare services.

The onset of commercialisation worldwide has also triggered considerable interest in the automation of meters. This is aimed predominantly at catering to non-revenue electricity and mitigating the risk of power thefts, which is thereby expected to add impetus to smart electric meter industry trends over the estimated timeline.

To that end, based on US Energy Information Administration reports, in 2018 over 86.8 million advanced metering infrastructures were installed across electric utilities in the United States.

The implementation of stringent regulatory norms and incentives towards power outage reduction is also anticipated to accelerate smart electric meter market expansion across the utility secret.

The adoption of smart and efficient monitoring and control devices is facilitating better billing accuracy in the service sector, in applications such as private offices, data centers and government buildings, among others.

For example, a report from the EESL revealed that states with smart meters installed demonstrated an average rise of nearly 25% in billing compared to those with conventional meters.

Based on phase, the smart electric meter industry outlook is bifurcated into single phase and three phase segments.

Among these, the single-phase segment is projected to accrue substantial gains over the estimated timeline, given their suitability in high capacity industrial facilities as well as in utility-supported power networks.

Meanwhile, the rising demand for reliability in power supply for engineering processes such as hospitality, education, logistics, oil & gas, etc. will add impetus to the adoption of three-phase smart meter systems.

Consistent development in residential establishments, as a result of a surge in populations and per capita incomes, is contributing heavily to the adoption of smart metering systems.

Furthermore, industry dynamics are poised to witness a substantial boost over the projected timeframe, as public and private investments for carbon footprint mitigation, IoT expansion and renewable technology adoption continue to surge.

The MEA smart electric meter market is anticipated to observe a commendable growth trajectory over the forecast period, owing to the booming real estate industry in the region, as well as rapid developments in the service sector. Investments for smart infrastructural development are becoming more prominent, which could in turn lead to a more favorable smart electric meter industry forecast in the years ahead.

Moreover, more government scrutiny on non-electricity revenue, power outages and thefts, in the form on various mandates and initiatives will further augment the industry outlook.

An avid reader since childhood, Saloni is currently following her passion for content creation by penning down insightful articles relating to global industry trends, business, and trade & finance. With an MBA-Marketing qualification under her belt, she has spent two years as a content writer in the advertising field. Aside from her professional work, she is an ardent animal lover and enjoys movies, music and books in her spare time