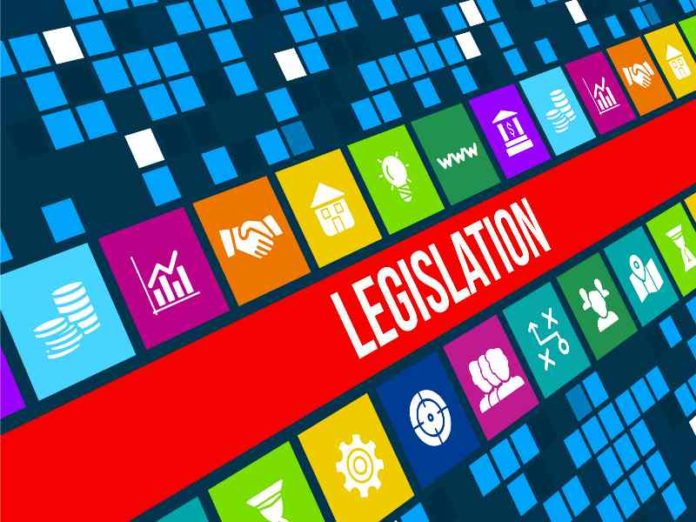 Legislation and the evolving grid push utilities towards an increasingly data-heavy environment, driving the demand for communicating meters.

The electricity meter market continues to accelerate its shift from basic to communicating meters as utilities head towards a data-driven future. Nearly two-thirds of the 1.6 billion meters shipping between 2018 and 2025 will be communicating, boosted by several large smart meter rollouts within EMEA and Asia Pacific regions.

A short-term peak will occur in 2020 before the market rebounds again through 2025, as a result of the various rollout cycles that affect the overall forecast (particularly where ahead of schedule, such as Japan and South Korea).  In contrast, the North American market maintains a steady growth with no major rollouts expected in the next few years, whilst Latin America continues to show potential for growth.

The main driver for this current shift towards communication remains the same – legislation and national mandates.  Long-running, legislation-driven rollout programmes in the European Union and China continue to drive much of the volume; Europe, Middle East and Africa (EMEA) and China account for nearly 57% of the total market shipments during the forecast period.

For countries that provided a positive cost benefit analysis, the EU’s Third Package had a target of 80% smart metering coverage by 2020.  Meanwhile, China has several initiatives helping drive smart metering, including the 13th Five-Year Plan, whereupon the State Grid Corporation of China (SGCC) has created a plan for smart grid investment to align with this mandate.

Although these short term drivers remain strong for AMI investment, organic demand for smart metering from utilities is growing as they look beyond meter-to-cash and towards additional applications in the future.

The long-term drivers for metering will come more from grid evolution and two particular regions are already approaching it differently: Africa and Asia Pacific.

EMEA is often classed as a mature market overall, but the true picture is more detailed; Europe is the established market, Middle East is the evolving market, and Africa is the emerging market.  Africa has one of the lowest rates for access to electricity, but the grid is changing as more buildings are becoming connected.

This increases the need for metering, although likely basic or AMR for the foreseeable future due to the lower cost and lack of funding typically available.  However, Africa has very low barriers to entry for AMI technology.

In most areas there is no previous infrastructure needing adaptation, repairing or replacing to allow for communicating meters, whilst less regulations or standards also provide lower barriers to technology adoption too.  Where funding can be secured for specific projects, AMI therefore has huge transformational potential for African utilities, but pure electrification efforts more typically drive metering investment into lower technology solutions.

The largest rollout plan in Asia Pacific is India, which is also mandate driven.  They are advancing from basic (or no) meter with a very large smart meter rollout; the government having announced plans to have install 50 million communicating meters, which alone would drive a 10% increase in the global market total.

However, delays are expected due to the complexity of the tenders, with only one major tender deploying any significant volume to date.  In contrast, organic drivers for metering across the rest of Asia Pacific are more typically smart grid and communicating meter focused. Legislation and government initiatives typically center more around smart grids and smart cities, for example in China, South Korea, Thailand and Vietnam.

There are over 1,000 smart cities planned for deployment over the next decade, with nearly half of these being in China.  These particular grid evolutions are driven by energy theft, growing shifts towards renewable resources, and social changes, all alongside the global increase in electricity demand.

In all cases, grid evolution will drive the need for communicating meters rather than basic, as utilities seek to understand and analyse grid status through data networks.

More than just a consumption meter

The next decade will see the shift take place from legislation-driven AMI and towards organic utility need for AMI through grid evolution.  As a result, utilities will focus less on implementing the lowest cost solution to simply satisfy a mandate, and increasingly focus on the total cost of ownership for systems (including communication network) and loading more applications into the solution (such as outage management).

This approach will help drive the next level of demand for communicating electricity meters, pushing volumes from the current magnitude of 100 million per year, up to the order of 1 billion installations by 2025, as utilities look to make the communicating meter even smarter.