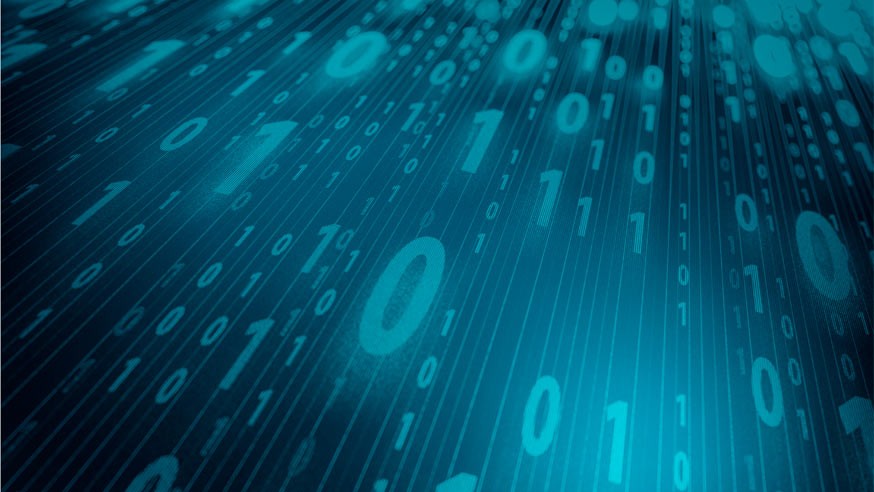 ESO is the first utility in the Baltics to pilot NB-IoT enabled smart gas and electric meters.

The pilot is testing the viability of using (NB-IoT) Narrowband Internet of Things communications for smart meter data telemetry and collection.

The pilots are evaluating the speed at which NB-IoT sends meter data compared to traditional communications technologies.

In overall, the trial aims to identify whether this technology is sufficient for equipment control, maintenance, replacement and updating of software.

Bite Lietuivia has been testing NB-IoT in its network for over a year now.

Pranas Kuisys, executive director of Bitė Lietuva, said: “This technology could contribute to increasing smartness, for example in developing security solutions for communities or entire towns. Producers of NB-IoT technology-based devices all over the world are currently working towards various solutions.”

Andrius Šemeškevičius, head of Ttchnology at Telia Lietuva, added: “The majority of the Telia Lietuva network has already been prepared for the commercial launch of NB-IoT. So we are looking forward to our clients’ decision to deploy equipment that supports NB-IoT technology.”

“An NB-IoT network has already been functioning in Denmark, Finland, Sweden and Norway, as it is a priority area for the whole of the Telia Group,” he added.

ESO expects to kickstart full rollout of NB-IoT enabled smart meters at the end of 2020.

Pietro Fiorentini is the first producer to offer gas meters with an NB-IoT communications module as a final product for the market.

“After receiving an invitation from ESO to provide smart meters with integrated NB-IoT, we immediately contacted our longstanding partner Pietro Fiorentini, which has presented the latest model of gas meters with an NB-IoT communications module,” reveals Andrius Vitkevičius, head of Vilduja, a representative company of suppliers in Lithuania.

“The results so far have been pleasantly surprising – we see that the first installed meters in the region of Vilnius send information even from areas where other communications technologies (e.g. LTE Cat 1, 2G/3G) cannot ensure the collection of meter data,” says Mindaugas Vyšniauskas, Smart Grid Architect at ESO.

“Applying GPRS technologies, the data cannot be collected when the strength of the signal is lower than 105 dBm, whereas NB-IoT modems transmit data even if the signal strength equals 115 dBm. The prediction that metal metering cabinets may screen the radiation of electromagnetic waves and so disable the transmission of information has been proved to be unfounded,” Vyšniauskas said.

Compared to other technologies, the smart gas meters with integrated NB-IoT that are currently being tested by ESO can send data in small packages, saving the meter’s battery power.

“This technology also provides for the possibility of sending information from locations where a GPRS or radio connection is impossible, such as remote areas, basements and underground parking areas,” the head of Vilduja emphasises.