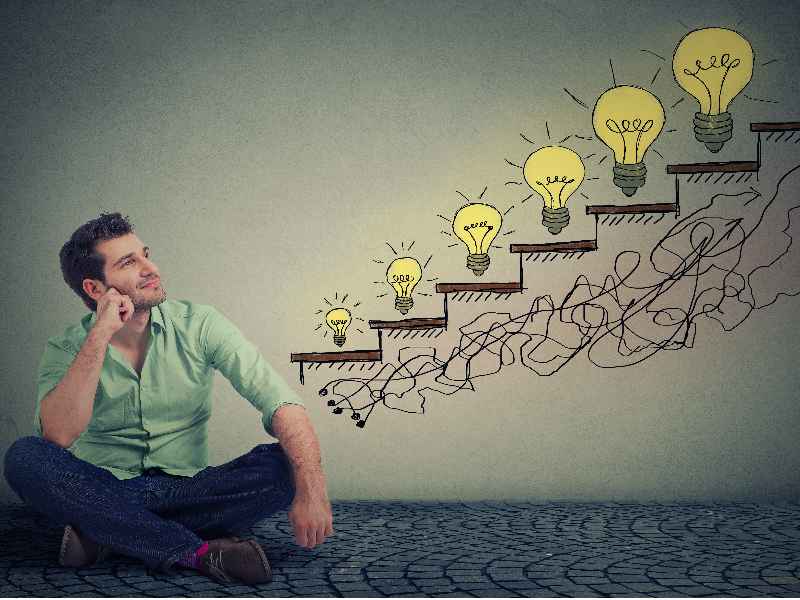 The installed base of smart electricity meters in North America will increase by 8.0% per annum between 2018 and 2024, according to research firm Berg Insight.

The total number of smart electricity meters is expected to reach 142.8 million at the end of the period.

Over the next five years, smart meter penetration among electricity customers in the US and Canada is projected to increase from around 60% in 2018 to more than 80% by the end of 2024.

Over the next few years, first-wave deployments by utilities such as Consolidated Edison, Duke Energy, Ameren, Entergy, PSEG, National Grid and Xcel Energy will boost shipments.

Second wave deployments will gradually make their way into the shipment numbers at the end of the forecast period.

“North America has long been at the forefront of smart grid technology adoption and a large share of the major utilities in the region are now either fully deployed or in the implementation or planning stages of full-scale rollouts. The market is however highly heterogenous in terms of penetration. Some states or provinces remain skeptical towards the business case for advanced metering investments whereas others are soon to begin a second wave of deployments.”

Canada has reached a high penetration of smart meters through ambitious initiatives in its most populous provinces. Continued growth in North America the next few years will largely be driven by the large investor-owned utilities in the US that are yet to roll out smart meters for their customers. In addition, the large number of smaller cooperative and municipal utilities will also be playing an increasingly central role for penetration growth.