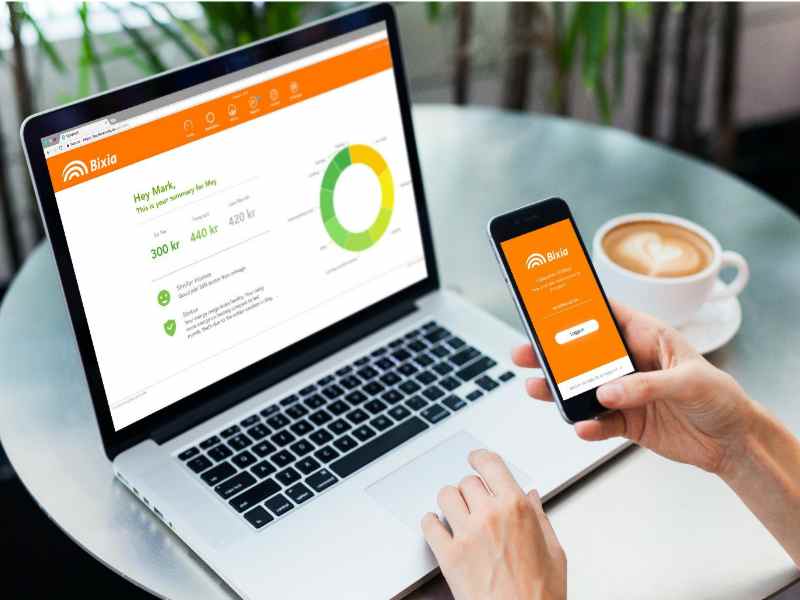 Back in 2009, the Swedish market had gained a lot of attention because of its widespread adoption of smart meters, followed by a country-wide implementation of variable hourly utility tariffs. Ten years forward, the Swedish providers are arguably lagging behind on innovation of their commercial offers.

Eliq – the Swedish start-up famous for its engaging and intuitive mobile apps that allow customers to manage their energy usage – has recently declared that it intends to replace «dull and complicated self-service portals» provided by the majority of utilities with its own energy service platform.

«This avoids unnecessary calls that neither the customer nor or the energy supplier wants» is the comment of Håkan Ludvigson, CEO and founder of Eliq. «The best-in-class companies like Monzo and Klarna have shown us that self-service doesn’t need to be a dull experience – and that making payments or opting-in to an offer should be merely a few taps away on the mobile or clicks on your desktop.»

Bixia is Sweden’s sixth largest energy supplier and the release of its new apps and energy service portal is expected to have a considerable impact on the Swedish market. Peter Janefjord, Marketing manager at Bixia, is confident about the company’s new commercial partnership. «We’ve seen the change Eliq has brought to fast-growing energy suppliers across Europe and believe the solution will bring a step-change improvement to our customer experience as well as driving down operational cost.»

Bixia has built a reputation on the small-scale energy production scene, allowing consumers to purchase power from more than 1800 local micro-suppliers. Bixia’s customers will now be able to take advantage of Eliq’s expertise in energy analytics, behavioural science and intuitive UX. The Swedish company provides «white label» software that is uniquely configured and branded for several energy providers across Europe.