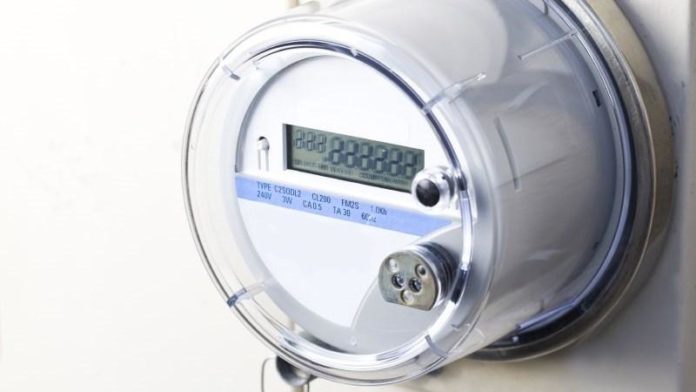 The Spanish and Chinese multinational broadband and telecommunications providers Telefónica and Huawei tested connectivity management of a telemetry solution for the Kamstrup residential water meters deployed in Chile.

The telemetry allows smart meter users to know their day-to-day use, facilitate actual invoicing avoiding estimated use and will detect leaks and abnormal situations in the home as well as not invoiced water flows.

Telefónica (Huawei and Kamstrup) has collaborated with two large companies in the sector, with the goal of promoting an open and participatory Internet of Things ecosystem.

According to WaterWorld, Kamstrup has provided the smart meters and Huawei has taken on the corresponding update to the NB-IoT network. [Brazil improves management of water distribution]

Additionally, Telefónica Chile’s R&D Centre, together with Huawei, was responsible for designing and planning the technical tests.

This centre, a joint initiative between Telefónica and the Chilean government, specialises in developing technologies around IoT, particularly those associated with connectivity and low power networks, which are fundamental to sector development.

Telefónica and the other companies that have participated in this first experimental client pilot have plans to expand in the near future to more than 300 residential water meters by reusing the 700 MHz LTE network.

The partners aim to demonstrate how public service companies can achieve efficient operations through IoT solutions.

In related news, Guyana Power and Light in South America has announced its move toward transforming the current grid into a smart grid to improve its efficiency and increase its capacity.

The chairman of the utility, Robert Badal. said that the utility’s grid is “still very old.”

He continued on to say that, “a lot of lines have been there for years, we have Wallaba posts bracing on each other; so we have to examine the grid.”

Badal expressed the need for the country to move toward a smart grid which would also see an end to physical meter reading.