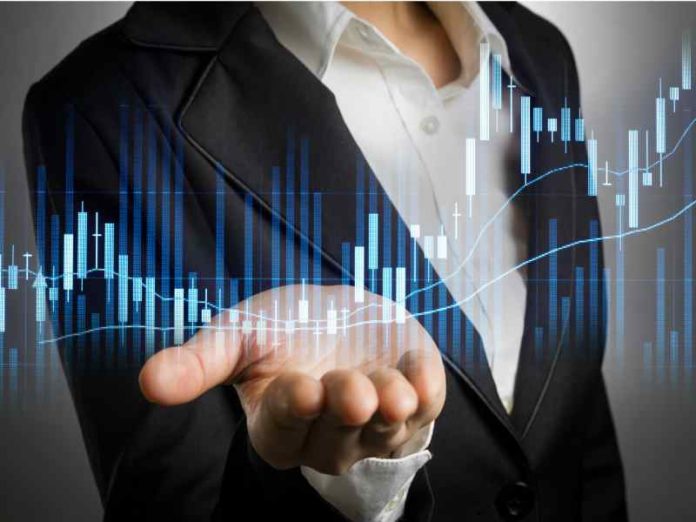 Navigant Research has identified 29 new smart meter projects since the issue of the company’s global advanced metering infrastructure (AMI) tracker in the second half of 2018.

Countries such as Argentina, Colombia, Costa Rica and Peru have positively impacted the market in Latin America.

Michael Kelly, research analyst with Navigant Research, said: “In Europe, a flurry of smart meter projects continues, with several ongoing and planned deployments, and the Asia Pacific market remains fragmented, with some countries engaging in large-scale projects while many others show limited to no activity.”