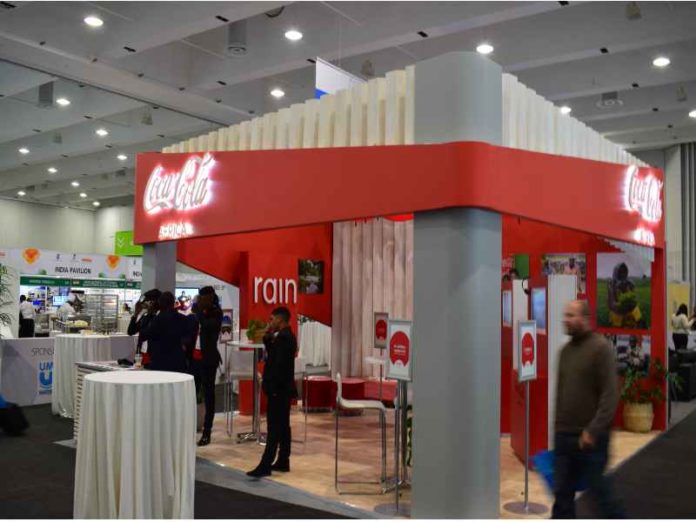 The beverage company has reduced its water usage by 50% over the past 11 years and has been rated a four star in water preservation by the City of Cape Town.

The water efficiency level has been reached through:

The soft drink company has reached the milestones as part of the Replenish Africa Initiative (RAIN), in which the firm has set a goal to improve water efficiency within its operations and ordinary residents across Africa.

The RAIN programme has set a target to improve access to safe drinking water to 6 million Africans by the end of 2020.

Launched by the Coca Cola Foundation in 2009, RAIN has to date provided access to safe drinking water to 3 million people and invested up to $132 million in 55 countries.

The beverage firm has partnered with 140 civil society, private sector and government partners.