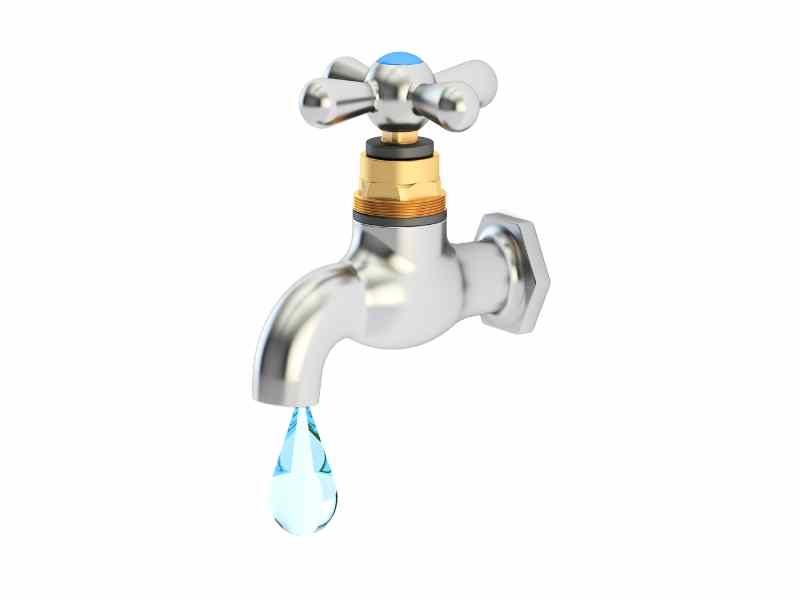 The US city of Dallas in Georgia says it has managed to eliminate 12 million gallons of lost water within one year by deploying a smart meters programme.

Following a successful pilot deployed in partnership with Sensus, the city of Dallas embarked on a five-year AMI meter deployment project.

The pilot included the deployment of IPERL smart water meters, which helped the city to reduce non-revenue water —an undertaking that netted a $12,000 return in just four months.

The aim was to ensure remote monitoring of the water network to quickly address leaks.

The solution is helping the city to pinpoint issues beyond leaks, such as a broken main or open hydrant. The city is also able to analyse data to catch background leakage.

City of Dallas Billing Clerk Amber Whisner, said; “It was clear early on that our water loss control initiative would pay off well into the future, so we jumped at the opportunity to understand what more we could do.

“We could resolve issues within hours that might have taken us 30 days to even identify with our old system.

“The network helped us make a major dent in water loss and improved billing accuracy for customers.

“It didn’t take long for the entire system to pay itself off in terms of the money we saved from reducing water loss. Within one year, we eliminated 12 million gallons of lost water.

“Data analytics helps us identify areas with leaks that we can’t visibly see underground due to small cracks or pipe deterioration. Adjusting the water pressure in those areas can help address any issues and it also protects our infrastructure over the long run.”