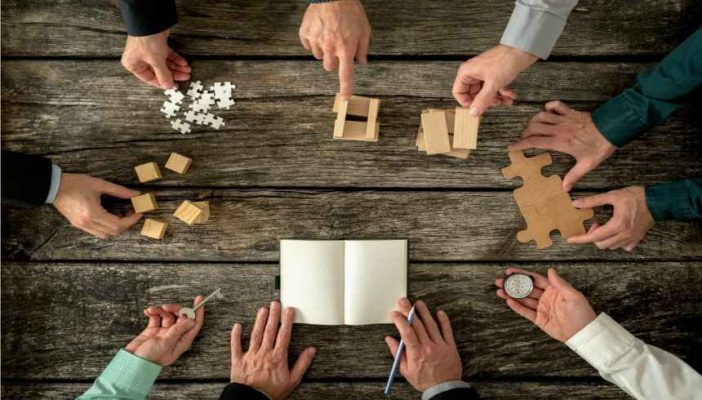 Energy stakeholders in New York have partnered to demonstrate how energy storage can be integrated with renewables and demand management measures for grid reliability.

The pilot is being funded by the New York Energy Research and Development Authority.
C4V has worked with 40 battery companies to develop an energy storage system and an IoT based battery management system for the pilot.

The aim is to address and resolve the challenges, including fluctuations in renewable generation, from both the power grid side and end consumer side.

The system will also be used to provide other grid services.

The solution will respond to both grid and consumer energy needs, for instance storing renewable energy during times when demand is low and generation is high and releasing it for both consumer and grid use, when both demand and charges on the main grid are high.

Despite New York being amongst the top five states in renewable and distributed energy generation, the region is facing two challenges including:

The pilot is expected to help New York to achieve the set 1,500MW energy storage target by 2025, a development which is expected to result in approximately $2 billion in savings, including electric distribution system savings and reduced greenhouse gas emissions.