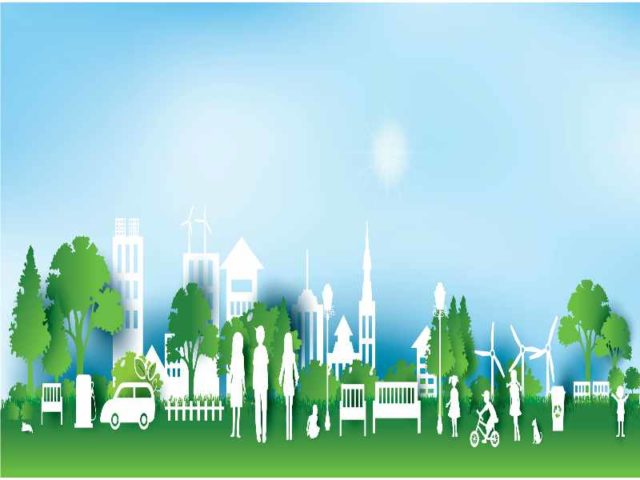 According to the Microgrid Market Growth Potential – Industry Size Outlook Report 2024, the microgrid market is expected to reach $19 billion by 2024, nearly five times the original valuation of this business space in 2016.

The market growth will be powered by the quest to deliver uninterrupted electricity to remote locations across the globe, where in some cases, electricity is a luxury.

Growth will be further stimulated by market innovation delivering a range of highly advanced networks endowed with superior connectivity and storage that would help electrify rural areas.

This will, in turn, encourage microgrid market players to create unique and reliable products that would be easy to install and operate.

The Li-Io battery storage microgrid installation has been forecast to reduce the usage of close to 600,000 liters of carbon-emitting fuel, underlining how effectively microgrids can be used for electricity generation, thereby benefiting the overall microgrid market outlook.

Regional governments and regulatory bodies have an influential role in the development of the microgrid market. Regulatory frameworks are increasingly geared to promote sustainability, limiting fossil fuel deployment.

Microgrid market companies have been motivated to tap into areas prone to natural disasters given how important resilient power installations have proven to be in these areas.

A series of highly profitable initiatives have resulted across the microgrid market including:

Global market for flexible energy to reach 150GW by 2029