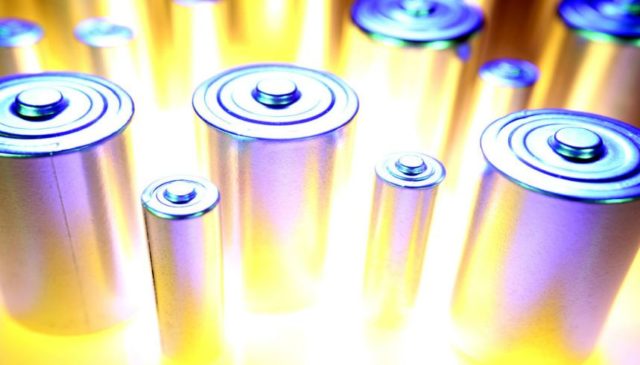 According to a new report by Wood Mackenzie, the US energy storage market had a record year in 2018, nearly doubling in terms of megawatt-hours.

The country installed over 80% more storage capacity during that year, reflecting new levels of competitiveness in batteries, and utilities increased familiarity with the technology.

In total, the US installed 350.5MW/777MWh of energy storage  capacity of which 47% of the total installed capacity was in Front-of-the-meter (FTM) installations.

Installations spiked during the fourth quarter of the year with the majority of systems installed have durations longer than four hours.

States like Texas, Hawaii and New York were noted hotspots for growth, but as in the previous years, California was the leader, given the states strict energy storage mandates.

Forecasted price reductions in lithium-ion technologies turned out to be lower than expected, with just a 6% drop in battery pricing, as opposed to the 14% hoped for.

According to the authors “2018 was also marked by battery supply shortages, as manufacturers committed capacity to the South Korean market to take advantage of incentives… Consequently, U.S. storage system price declines slowed in 2018, with some products even seeing slight price increases.”

Experts are predicting that supply will bear-up as battery manufacturers bring new factories into operation during the first half of 2019.