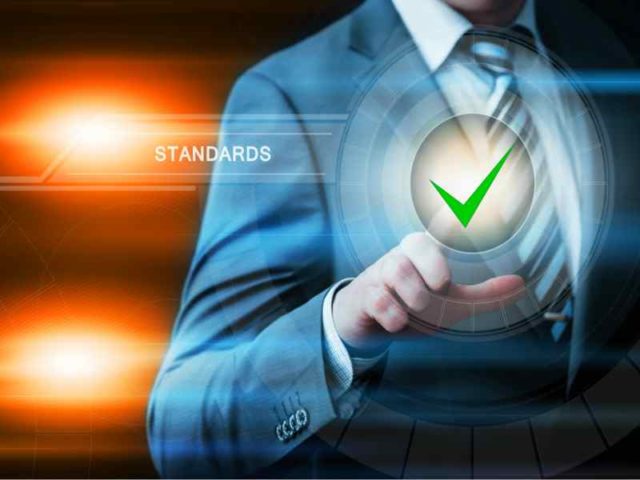 A new battery performance standard for residential and small-scale commercial consumers has been proposed to Standard Australia.

The draft standard has been filed with Standard Australia for approval.

The standard was developed by DNV GL, the Commonwealth Scientific and Industrial Research Organisation, Deakin University and the Smart Energy Council.

The standard was developed as part of the Australian Battery Performance Standard (ABPS) project which started development in 2018.

The project received $1.44 million in funding from the Australian Renewable Energy Agency through its Advancing Renewables Program, and the Victorian Government through its New Energy Jobs Fund.

The aim is to help consumers to address challenges associated with deploying energy storage projects.

The standard reveals which energy storage system is best suited to residential and small-scale commercial applications, a development which will help accelerate renewable energy adoption in Australia.

According to the Department of Industry, Science, Energy and Resources, Australia has the highest uptake of solar globally, with 2.37 million or 21% of all homes with rooftop photovoltaics (PV) systems installed.

However, the installation of domestic battery storage is currently being held back due to a lack of a standard which is recognized country-wide.

The new standard will help consumers to understand and compare key battery metrics such as maximum and sustained power, capacity and efficiency which are all typical metrics in battery testing, but not always reported by battery system manufacturers or measured in the same manner.

The standard has the potential to become a new global standard once in effect.

To support the draft standard, the project consortium will be releasing an interim best practice guide, which can be used until such time as the standard is adopted.

ARENA CEO Darren Miller said: “Energy storage is shaping up to be an important feature of our rapidly evolving energy system. As rooftop solar penetration continues to increase, and more people look to store their solar energy during the day and minimize what they consume from the grid in the evening, it is important that consumers are informed about how well batteries perform over their lifetime to aid their investment decision.”

Nicolas Renon, Executive Vice President Asia Pacific Region, at DNV GL – Energy said: “The adoption of this standard will help the consumers’ dilemma of choosing the energy storage system best suited to their needs, and empower them to play their part in moving towards a cleaner future.”

Poland and Ukraine move away from coal with World Bank aid

The practicalities of smart metering: Answers to the most frequently asked...