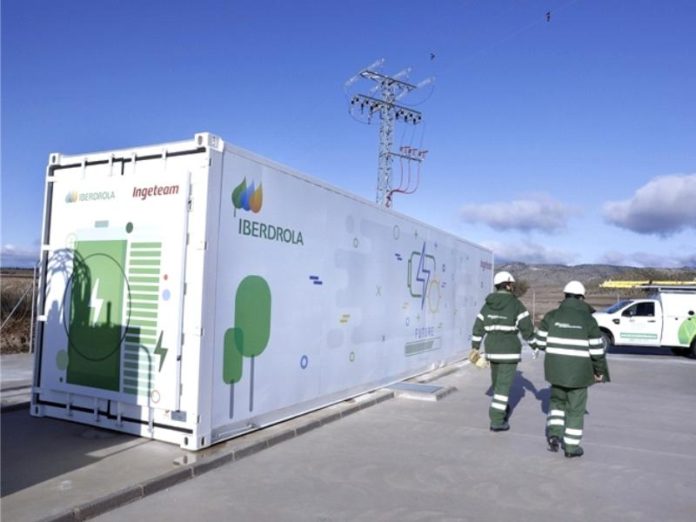 Iberdrola through its energy distribution arm i-DE has launched the first energy storage system with lithium-ion batteries for distribution networks in Spain.

The energy storage system is located in Caravaca de la Cruz in Murcian.

The plant will be used to store energy generated from solar facilities and provide up to five hours to the main grid.

The energy storage system can operate in isolation and comprises an intelligent platform that estimates both the consumption and the potential renewable generation power of the solar plants.

The project is expected to reduce supply interruption times during emergencies as well as ensure the stability of the main grid during peak demands period.

The project has eliminated the construction of 22km of overhead power lines.

The project is part of plans by Iberdrola to invest in smart grid technologies and low-carbon energy resources to address climate change.

To date, Iberdrola through i-DE has allocated 2 billion euros to digitising its electricity networks, with the installation of almost 11 million digital meters, together with the infrastructure that supports them, and the adaptation of around 90,000 transformer centres in Spain.

Iberdrola operates a distribution system consisting of 270,000 km of power lines in Spain and is present in 10 Autonomous Regions serving a population of 17 million. In 2018, Iberdrola’s distribution business invested almost €500 m in Spain in projects designed to improve its procedures and customer service channels; complete the roll-out of nearly 11 million smart meters and the supervision and automation of the grid.