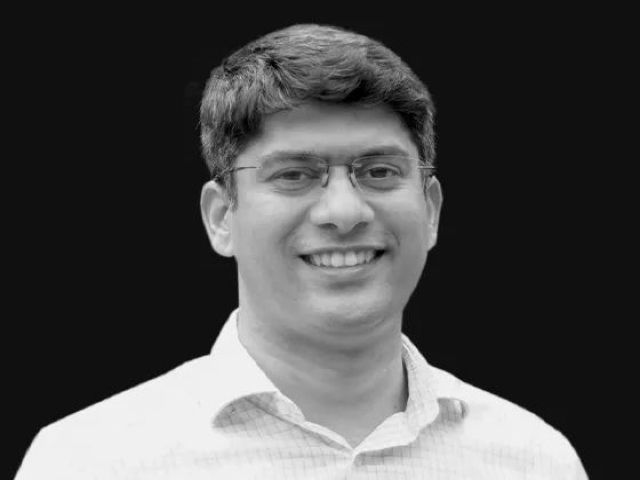 Sujay Malve studied mechanical engineering at university in India and did his master’s in industrial engineering in the United States before venturing into the energy industry. Sujay completed his MBA before striking out and co-founded microgrid and engineering services firm Canopy Power in 2016.

This interview was originally published in The Global Power & Energy Elites 2021.

This year I read several non-fiction books. One standout one is On Fire – The (Burning) Case for a Green New Deal by Naomi Klein.

WHAT DO YOU THINK MAKES A SUCCESSFUL LEADER?

A successful leader is someone who can provide and communicate a vision and execute it. Dr Abdul Kalam, a former president of India (2007-2012) is an example to me. He was a scientist coming from a very humble background in rural India and became the person who realised India’s position in space technology. He helped take the country from nowhere to a very respectable position. Nowadays, India is a very reputable country when it comes to space technology. This was a dream of the country of a billion people, but you needed someone like Dr Kalam to take that vision and execute it over decades. In my opinion, he was a true leader.