After a period of preparation smart grid projects are beginning to move ahead, not only in the United States and Europe, which so far have been the leaders, but also in other parts of the world. While many if not all are being based on a smart metering rollout, what is also apparent is the breadth of some of these initiatives. At San Diego Gas & Electric, for example, no fewer than 69 smart grid projects are in hand, the company’s Senior VP Power Supply, James Avery, revealed at the recent Smart Energy International event. Others also have many individual projects. To give insights into some of these projects we include in this issue overviews of some leading projects in Canada, Australia and Brazil – alongside some of the experiences gained so far, issues such as privacy that need to be considered, and developments that are occurring. 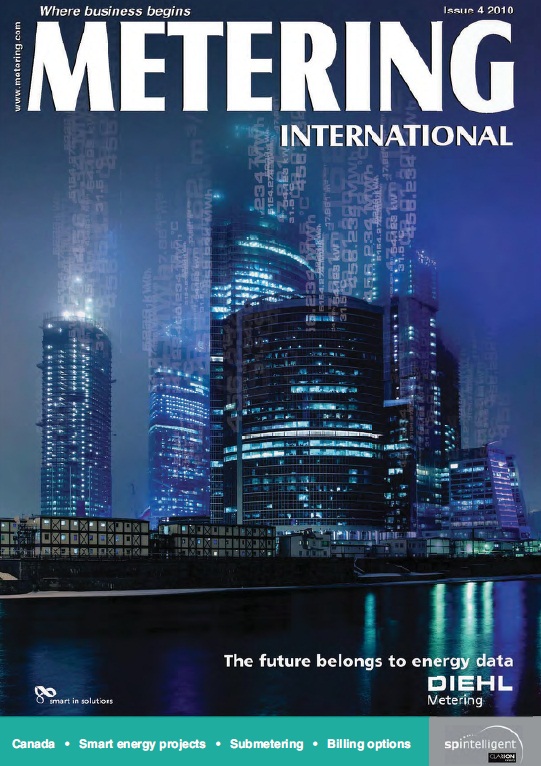