It is no coincidence that many of the world’s most important cities are coastal or river based, because of their development for maritime trade. But it is these cities – New York, Buenos Aires, Mumbai, Alexandria, Shanghai, Abidjan – that are now among the most vulnerable. They are attracting ever increasing numbers of people to live, stretching their resources, and their proximity to the oceans not only puts them at risk from sea level rise but also from the worst of the apparently increasingly frequent and ferocious extremes of weather. This has been well illustrated with the recent passage of Hurricane Sandy, which left devastation in its trail as it moved across the Caribbean and then mainland US and into Canada in the last days of October. 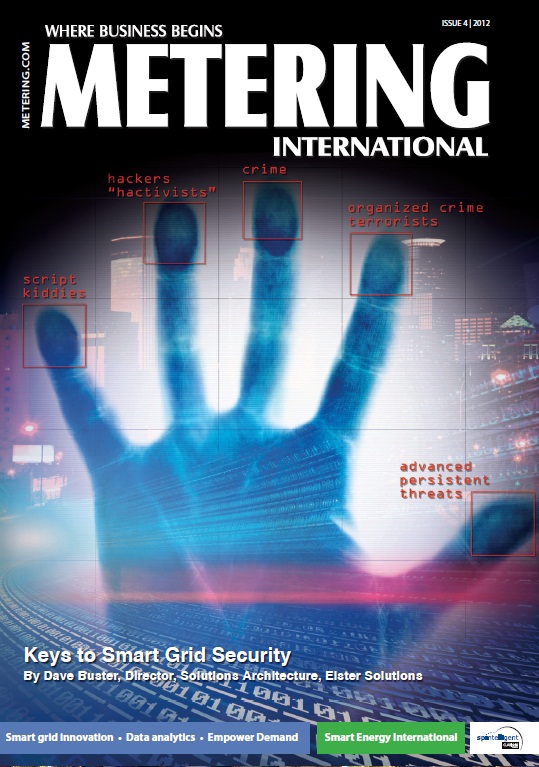