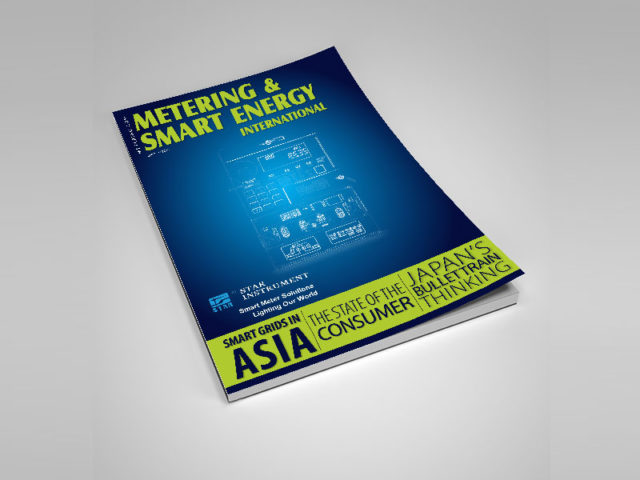 The relationship between Russia, the US and the UK is somewhat fraught, with tensions running higher than normal at the moment. Apart from the ‘normal’ run of the mill political manoeuvring, the US has openly accused Russia of hacking the US national grid. According to the Trump administration, since approximately 2016 the Russian government has been actively attempting to breach US critical infrastructure.

The same accusation has been made by the UK’s National Cyber Security Centre, where officials have also issued advice to the likes of the Sellafield nuclear plant, Whitehall departments and NHS trusts over possible action from Vladimir Putin’s government.

Regardless of the truth behind the accusations, or the persons responsible for them, this once again highlights that the overlap between the physical world and the cyberworld is real, is happening and must be considered at all times to be a viable threat.

However, it is not all doom and gloom in the utility sector at the moment. According to the Smart Energy Consumer Council, consumers are more aware of their energy use and sustainable energy options, presenting utilities with a key opportunity to revisit the relationship between utility and customer, repositioning the utility as a trusted advisor and friend.

The refocus of utilities is also seen in Asia, where many of the utilities are actively embracing smart grid technology in an effort to reimagine their businesses. This has been seen in the steep increase of smart meter installations across the region, with some 17.5 million meters having been installed in 2017 across the APAC region (excluding China).

These initiatives have been supplemented in some countries by demand response and storage programmes, and efforts by utilities and regulators to address the challenges surrounding further implementations.

Speaking of demand response, we present the first in a series of columns by Wayne Pales, CEO of the Chapel Group and renowned author. Pales has just released a new book, The Digital Utility, shares his views on community-based demand response. In this edition, we share an article with Sharon Allan, Chief Innovation Office for SEPA, regarding M2M protocols and standards as we dive a little deeper into this complex area of machine to machine communication.

We hope you enjoy this edition and, as always, look forward to hearing from you about the types of articles you would like to see more of or projects and programmes you have participated in.

In our next edition, we are focussing on the North American market and will be examining smart energy components in more detail.

Read articles from this edition here.