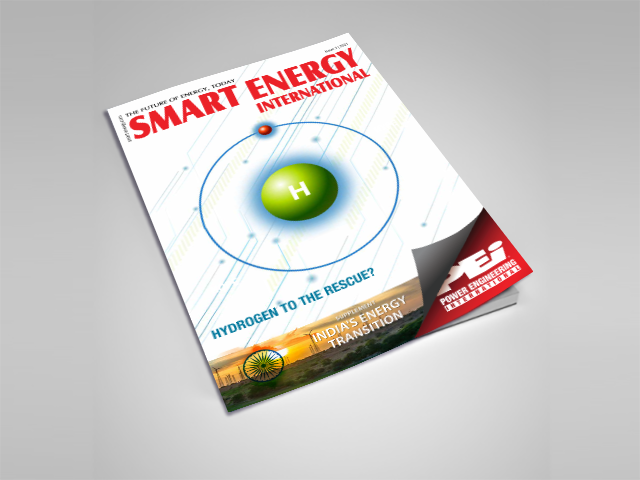 Hydrogen to the rescue?

Green hydrogen was supposed to be the key energy protagonist of the delayed 2020 Tokyo Olympics, which finally took place from the 23rd of July until the 8th of August 2021. And in a way it was. Just not at the scale originally envisaged by the organisers.

Initially, Japan was planning to use hydrogen for multiple different use cases: from powering the Olympic village, to moving the athletes around in hydrogen-powered buses, to fuelling the Olympic cauldrons and the various ceremonial torches that were strategically placed around Japan, to many more.

But in the end, the parts of the plan that actually materialised were the use of green hydrogen to power the two cauldrons, some (not all) of the torches, a part of the village and the approximately 500 fuel-cell cars supplied by the sponsor Toyota, used to move officials around the premises.

Would you consider this to be a failure? I wouldn’t. The Japanese organisers did the best they could and it should be considered good enough. I would consider it, however, as proof of how demanding and expensive it is to generate, integrate into the (existing) power grid and distribute green hydrogen. It is definitely not child’s play.

Inspired by the Olympics, we give in this issue extra attention to the Asian continent, as well as to the talk of the town when it comes to the future of power. That would be hydrogen, in case you are wondering.

In the pages that follow you can read all about hydrogen and the ways that it might change our lives, but also, the issues that it brings to the sector. I highly recommend the article “Catching hydrogen’s next big wave” by François Le Scornet. It is an interesting, new take on the challenging but promising deployment of hydrogen-based solutions in the maritime sector.

In addition, Russell Edson’s “Freight transportation: on the cusp of a hydrogen-powered future” discusses the ‘battle’ between hydrogen and battery electric power, and the winning party might just not be the one you’d think. For more on this topic, make sure to give IRENA’s contribution about e-mobility a read.

But it’s not all about hydrogen in this issue. Nexans’ Bram Alkema shares how digital twins can enhance asset management for DSOs and Professor Darren McCauley describes his vision for a just transition.

One of my favourite articles from this issue features Shalu Agrawal, Senior Programme Lead at the Council on Energy, Environment and Water (CEEW) in India. In our ‘Women in Energy’ series, she speaks about India’s power sector, the gains made in household electrification over the last 20 years, and the challenges and impact of the pandemic. A very engaging interview that I recommend to everybody, but especially to young women dreaming of working in the sector. You can learn more about India’s energy transition in our special supplement.

And from dreams, back to reality. While you read this issue, the seasons will start changing again. For our readers in the northern hemisphere, the summer will soon transform more or less into a (distant) memory and the prospect of a ‘normal’ autumn will open little by little. Hopefully. In the southern hemisphere, may spring bring new hope and inspiration.

However, regardless of where you are based, don’t forget to keep up with the Smart Energy International website for news, webinars and podcasts. I hope to see you there, and – of course – at Enlit Europe 2021 in Milan.