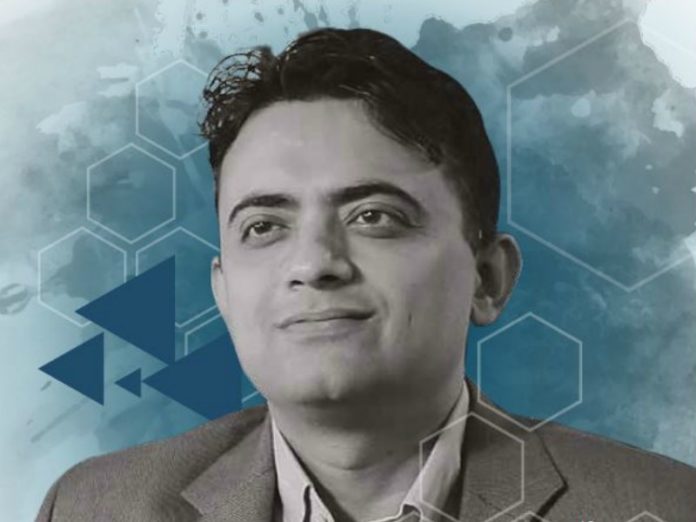 This interview was originally published in The Global Power & Energy Elites 2020.

WHO HAS INSPIRED YOU TO GET TO WHERE YOU ARE TODAY?

Growing up, I took inspiration from Mahatma Gandhi who had the ability to drive an entire nation towards the vision of independence. As I moved into my professional career at General Electric (GE), in 2003, the company was at a time known as the ‘Leadership factory of the corporate world’ where it was generating some of the brightest leaders. I was inspired and motivated by the legend, CEO Jack Welch. After 11 years at GE, many of my leadership traits and much of my ability to understand different aspects of leadership are still inspired by how Jack’s theories were instilled then, and will be in the future of GE.

WHAT DO YOU THINK MAKES A SUCCESSFUL LEADER?

The success of a leader encompasses two parts. The first is something I like to call the core factors, which are non-negotiable in any leadership role—humility, courage, and transparency. A leader should be humble about themselves and how they portray their work to the team. You have to embody courage in order to make difficult decisions at times, and be clear and open about the decision paths. However, those leaders that have identified themselves as being extraordinary and legends, have exhibited a unique characteristic: the generosity gene. Those with this gene have a genuine love of people and the growth and development of the team, ego and personal aspirations don’t get in the way.