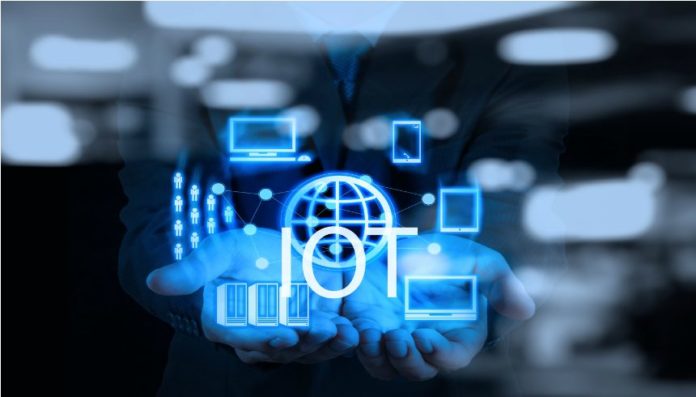 The GSMA has said that mobile operators deploying new mobile IoT networks will be able to benefit from the European connected energy market estimated to be worth $26 billion by 2026.

The total number of connections in Europe could be further increased if the 60 million cellular connections are also included with LPWA.

“There is a real sense of momentum behind the rollout of mobile IoT networks with multiple global launches; however, there is still a huge runway for growth. We encourage operators to act now to capitalise on this clear market opportunity and further accelerate the development of the IoT.”

The current connected energy market, which includes applications related to the generation and transportation of energy, microgeneration, smart grid and distribution monitoring and smart metering, is worth an estimated $11.7 billion.

The European connected energy market represents approximately 21% of all global revenues, with APAC claiming 54% and the Americas 21%. The European Commission recently published a proposal indicating that approximately 200 million electricity smart meters and 45 million gas meters will be rolled out by 2020.

The Commission also estimates that by 2020 approximately 72% of European customers will have a smart meter for electricity and about 40% for gas.

“In the coming years we will see an important change in the way natural gas networks operate. The need for more efficient operations, improved safety and better quality of service will be paramount and we can do this through the rollout of smart gas metering systems. We are moving towards the digitalisation of gas networks, a transformation from ‘pipe-centric’ systems to ‘datacentric’ systems. To make this happen, reliable communication means are a must and the arrival of NB-IoT and LTE-M represents an acceleration of this evolution. These new technologies offer everything necessary, such as long battery life, penetration and data security, as well as licensed spectrum,” commented Gianfranco De Feo, Executive Director, Shanghai Fiorentini Ltd.

Mobile IoT networks are designed to support mass-market IoT applications across a wide variety of use cases including connected energy solutions such as water and gas metering, smart grids, electricity and energy monitoring. They support IoT applications that are low-cost, use low data rates, require long battery lives and often operate in remote and hard to reach locations, making them ideal for the connected energy sector.

Mobile networks are already supporting the smart electric metering market, but now other sectors such as water and gas metering are turning their attention to the benefits of adopting NB-IoT and LTE-M networks due to their low power and better ground penetration.

In Europe, Deutsche Telekom has already deployed NB-IoT networks for smart metering and smart lighting solutions in several locations in the Netherlands, including Amsterdam and Rotterdam. Vodafone is also working on a number of initiatives including a water metering project in Valencia using NB-IoT.

Globally, AT&T is working with Capstone Metering in the US to monitor water usage using LTE-M. In Asia Pacific, the largest global market for smart metering applications, China Mobile is piloting NB-IoT for water quality monitoring across several locations, while China Unicom is using NB-IoT to collect readings from energy and water meters and is working with an energy company, SoftGrid, on a smart cities project.