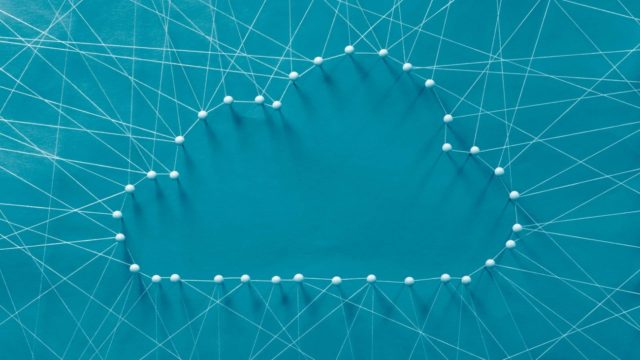 This report, covering some of the latest developments in smart grid and smart metering, looks at ‘disruptive’ energy models, energy harvesting; load switching for meter manufacturers and the evolution of utility asset management.

The Internet of Things has ushered in a new era in the global energy market. The accelerated adoption of connected and intelligent devices including smart meters, battery storage and plug-in vehicles, along with an upswing in distributed generation, has resulted in multi-million investments in grid reinforcement.

Swedish telecommunications firm Ericsson estimates that in 2013 there were already 485 million devices managed by utility companies, with that number expected to triple by 2020.

Furthermore, the International Data Corporation (IDC) forecasts that investment in IoT hardware, software, services and connectivity, by US organisations alone, will amount to more than $232 billion in 2016. Among the IoT use cases that will receive the greatest levels of investment are smart grid (electricity), smart home and remote health management.

Arguably one of the most ‘disruptive’ trends in grid modernisation could be attributed to the prosumer – utility customers who consume energy but also produce it using their own rooftop solar energy systems.

A case in point is Hawaiian Electric Company (HEC). In an interview with Metering & Smart Energy International, Colton Ching, vice president for energy delivery at HEC, said: “Right now rooftop solar on a sunny day, in aggregate, represents the largest generating unit on each of our islands. In Oahu, for example, we have about 350MW of distributed rooftop solar running on our grid. This is double, in comparison to our largest utility-scale generator on the island – a 180MW coal unit.”

HEC is currently involved in several projects to ensure that the utility can maintain grid reliability when the rooftop PV systems were operating at maximum. The utility is piloting two voltage regulation technologies following the results of an analysis of HEC’s hosting capacity. Through this analysis HEC is able to determine the limiting factor of each distribution feeder.

Ching says that “the other challenge we have is that, as its stands today, there is no ‘off-the-shelf’ solution for communication and interaction between inverters, distributed generators and the utility’s control system.”

He adds: “We could use that capability today and we think our smart grid foundational programme and the future work with smart grid technologies will allow us greater visibility as to what these distributed generators are doing.”

Highlighted through Ching’s comments is the critical role of information and communications technology to make the grid ‘smarter’.

Interoperability is equally important when a utility is operating multiple grid assets in a system, particularly when adding increasing amounts of distributed generation, or managing peak loads through various demand response enablers such as battery storage and/or smart meters.

In parts of the world, the deployment of smart meters may constitute the largest smart grid investment by some utilities. Industry reports indicate that smart meter deployments will continue to increase as the decade draws to a close in the next 3-4 years. One forecast by Frost & Sullivan states that 126 million smart meters (electricity, gas, water and heat meters) will be installed annually around the globe until 2024.

The firm notes that many of the meters deployed will be battery operated. One of the most labour intensive exercises of battery operated meters is replacement of the batteries providing stable meter power supply.

Dr. Maximilian-Eckart Wernicke of Frost & Sullivan, Germany, writes about a solution through which smart meters could eventually power themselves.

The solution involves harvesting electrical energy from various ambient sources (e.g. heat, light and sound), which is stored or used directly in numerous applications, most commonly electronics and electrical systems.

Dr. Wernicke states: “In the long-term all smart meters will communicate through radio-frequency communication modules. The idea of harvesting those radiofrequencies suggests itself, but the power that can be generated through this will not be sufficient to power a meter. So you would need to deliberately broadcast radiofrequencies that can be captured by the meter’s energy harvesting module.”

“As a result of time-consuming national specification processes and tendering procedures, technical progress in the meter industry tends to be relatively slow. Hence, we may not see self-powered smart meters before the end of the 2020s.”

The European Commission (EC) is reported to be supporting the development of energy harvesting technologies, through funding in research and development. Based on the efforts led by the EC, the region is expected to lead the market in the next few years.

As these developments have shown, utilities are becoming more focused on implementing the tools and adopting best practice that will enable them to serve their customers better. This in turn will continue to serve as a stimulus for innovation and technological advancement in the years to come. MI