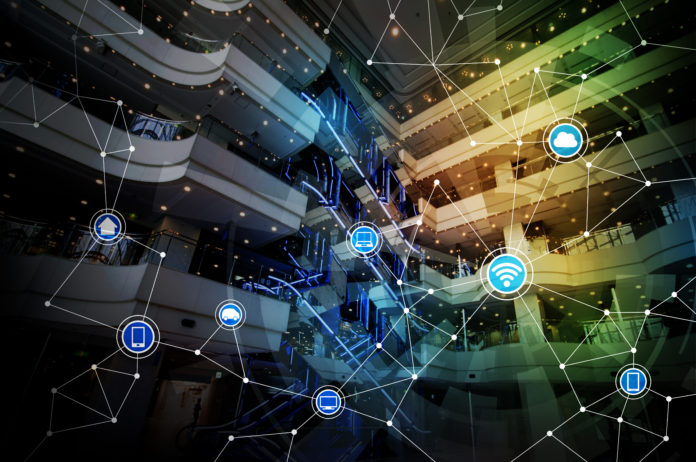 Adoption of wireless sensor network (WSN) technologies is driving growth for the industrial Internet of Things, according to a recently published report by global IoT market research firm ON World.

By 2021, there will be 33 million installed wireless devices used for industrial sensing, actuating and asset tracking applications.  Short range systems will make up the majority of connected devices by this time but long range systems using LPWAN technologies such as LTE-M1, NB-IoT, Sigfox, LoRa and RPMA will increase faster.

Revenues for wireless sensing, tracking and control equipment and associated services will reach $35 billion over the next five years for industrial automation, agriculture, construction and related markets.

In an interview with Metering & Smart Energy International, Hatler explained that short range wireless sensor networks are primarily low power wireless technologies that operate in unlicensed frequency bands. The foundational technologies come from WLAN/PAN technologies such as WiFi and Bluetooth but are tuned for ultra-low power operation for sensors, actuators and other “smart object” Internet of Things applications. The most widely used standard here is IEEE 802.15.4, ratified in 2003, that is the physical layer for WirelessHART, ISA100, ZigBee, JupiterMesh and Wi-SUN.  Some of these technologies have ranges of up to several miles but are typically used in transmissions of under one mile (most commonly <30 meters in a mesh network).

WirelessHART and ISA100 are focused on the needs for process automation but interest is growing from other markets such as smart building applications, utility networks and factory automation.

“In addition to supporting wireless mesh networking, ISA100 provides end-to-end IP addressability using 6LoWPAN and WSN systems using IT/cloud-friendly technologies such as WiFi, Bluetooth. WirelessHART and ISA100 have the most traction for process automation including electric power generation/transmission and especially oil and gas that have some of the largest deployments,” said Hatler.

ON World’s research indicates that while short range wireless mesh technologies will make up the majority of the market over the next five years, adoption of Low Power Wide Area Network (LPWAN) technologies such as LoRa, Sigfox, LTE-M1 and NB1 will increase even faster.

Other than cellular M2M applications, “Long range” WSN has become a growing developer opportunity recently, with nationwide rollouts of LPWANs and accelerated standards efforts. Examples include the LoRa Alliance’s LoRaWAN (with support by many mobile/telecom operators and cable operators such as Comcast), 3GPP’s LTE-based specifications CAT-M1 and CAT-NB1, Weightless SIG and growing ecosystems such as the Sigfox partner network and RPMA’s “machine network.”

The benefits of these technologies are that they support multi-mile battery powered wireless sensor networking and use cloud-integrated network stacks to support rapid application development and system integration. Proprietary variants of these technologies have been around for the past 10–15 years.  Examples include Endetec Homerider System’s smart water networks in France using LoRa and Worldsensing’s 12,000 parking sensors deployed in Moscow.

According to ON World, there will be 1.5 billion connected wireless sensors, actuators and trackers for smart cities and utilities by 2025. LPWANs will be the fastest growing wireless technology and will displace existing technologies for many applications as well as enabling another 145 million smart city and metering IoT connected devices that would not likely exist without LPWAN technology.

LPWAN technologies are most commonly used for applications such as streetlight monitoring and metering, says ON World. It predicts that growth will be faster in emerging smart city application areas such as parking management, waste management, public safety, smart water networks and environmental monitoring.

Futhermore, LPWANs are expected to make up nearly 1 in 5 of the overall wireless IoT connected devices for smart cities and utility applications, within the next decade.

Hatler noted, “LPWAN technologies are already widely used for water metering with traction also gaining for gas/electric metering as well as oil and gas. Annual unit growth rates for industrial WSN are 43% 2016–2021 with LPWAN technologies increasing by a 62% CAGR over this period.” MI

Mareca Hatler is the director of research and senior market research analyst for ON World and has spent the past 15 years covering Internet of  Things technologies and markets.