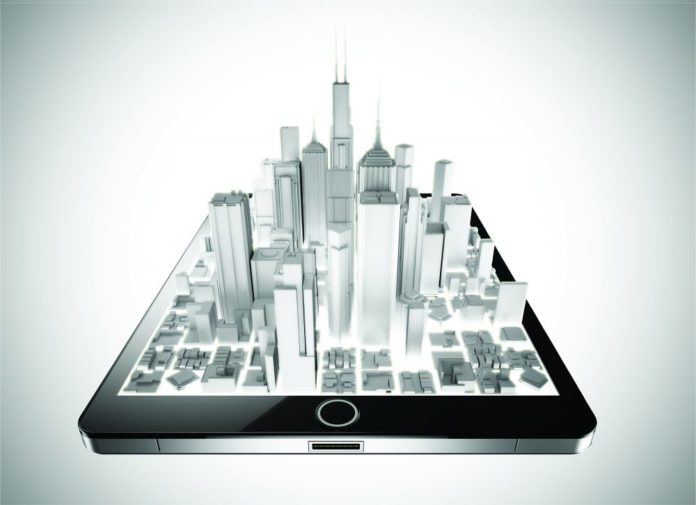 The “Smart Cities Devices Report” states that internet-connected devices used in smart city projects will increase from 115.4 million in 2015 to 1.2 billion in 2025.

IHS notes that the largest shipment of smart city devices will go to the Asia-Pacific region, receiving over half of all device shipments by 2025. [Black and Veatch survey respondents regard smart cities as “transformational”]

[quote] The advisory firm stated that the US represents the largest potential market for smart city technology after Asia Pacific. This is due to the number of cities and metropolitan areas in country. Adding to this, the White House smart cities initiative launched in September last year, provides additional momentum for smart city device shipments.

The White House initiative will invest more than US$160 million in federal research funds to bolster the US smart cities market.

The report states that problems in the areas of water, waste management, energy and mobility would worsen, should the appropriate action not be taken.

Referencing India as an example, the report added: “The growth of India’s urban population has not been accompanied with commensurate increases in urban infrastructure and service delivery capabilities. As a result, cities in India face a range of challenges in areas such as water, waste management, energy, mobility, the built environment, education, healthcare and safety.”