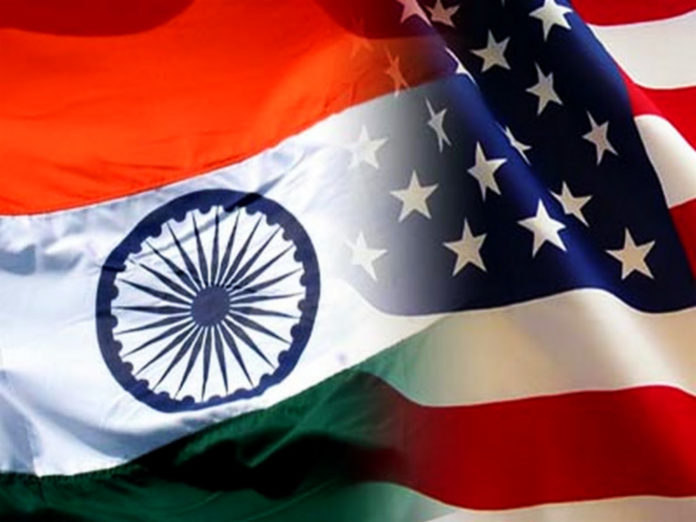 Commenting on the agreement, US secretary of energy, Ernest Moniz, said that smart grid and storage technology will transform how the two nations produce and consume electricity, and has the potential to decrease carbon pollution as well as accelerate deployment of renewables. [Indian state utilities to receive smart grid training]

Moniz added: ”Working collaboratively with India will accelerate solutions to drive down technology costs and improve grid resilience and reliability in both countries.”

According to the Economic Times, under the US-India Partnership to Advance Clean Energy Research (PACE-R), the US DoE and the Indian Ministry of Science and Technology (MST) will each commit $1.5 million every year for five years to the expanded research effort, subject to congressional appropriations.

[quote] The Indian Express notes that the US and Indian private sectors will match the respective government commitments, which will result in a combined $30 million public-private research investment over the next five years.

The US and India had launched the PACE partnership to support the research and deployment of clean energy technologies, and is also the core mechanism of bilateral energy R&D collaboration between the US and India.

Since the launch of the programme, both India and the US have agreed expand the initiative, which has three main areas of activity: Research (PACE-R), Deployment (PACE-D) and Access (PEACE). [MIT analyses VC funding in US clean energy sector]

Four years ago, the two countries made a commitment to jointly fund PACE-R with a combined $50 million in government funding over five years to launch three initial research consortia.

This funding would be allocated to research focused on solar energy, energy efficiency in buildings, and next-generation biofuels.

The Indian Express added: “The latest announcement provides resources for a fourth consortium under PACE-R that will focus on smart grid and  storage for grid applications.

“The new consortium will enable counterparts in the United States and India to leverage the technological research capabilities of both countries.”