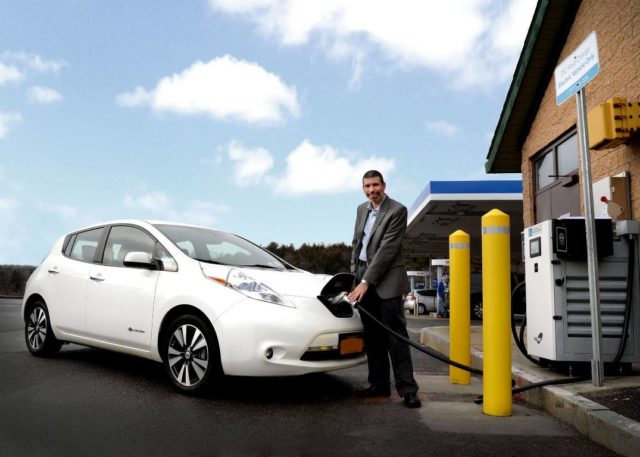 The New York Power Authority has announced the expansion of its municipal programme to “green” vehicle fleets in the suburb of Fairport.

Fairport Electric is Fairport’s own electric service and is financed entirely by customer rates.

The suburban town in the city of Rochester has 14 electric vehicles for the Fairport’s electric utility making it a forerunner among municipal utilities in New York adopting alternative fuel vehicles.

Gil C. Quiniones, New York Power Authority president and CEO, said: “As a Power Authority customer, Fairport has access to NYPA’s clean, low-cost hydropower, making these vehicles some of the cleanest and cheapest to operate in the state.

“We commend Fairport for recognizing the value of NYPA’s services and working with us to help reduce carbon emissions.”

The New York governor has mandated that half of all energy used in the state come from renewable sources by 2030.

The vehicles are being used for various administrative purposes, including meter reading, and everyday transport of workers in the field.

Mitchell Wilke, Fairport Electric Superintendent, said: “The use of electric and hybrid vehicles in our fleet helps Fairport Electric to reduce our operating costs while maintaining safe and reliable power to our customers.”

New York Power Authority ’s clean transportation programme is said to have placed more than 1,250 electric and hybrid-electric vehicles into service and have cumulatively traveled more than 11 million miles (17,702,784 km).