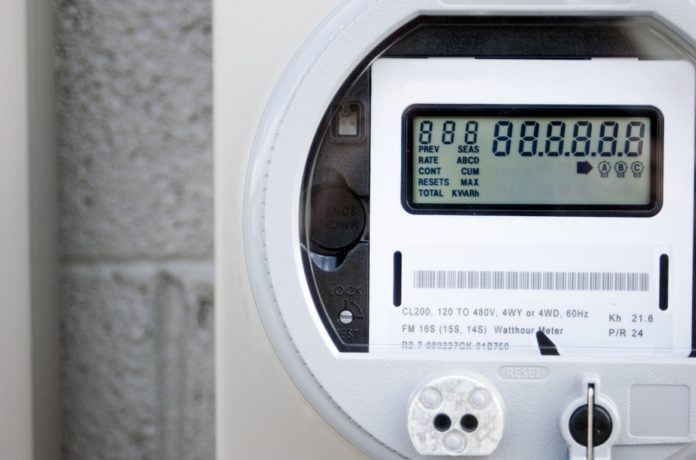 Michael Kelly, research associate with Navigant Research said: “While there has been a decline in the rate of AMI project deployments across North America, one notable exception comes from Con Edison and Orange & Rockland Utilities.” [Con Edison receives NYPSC approval for AMI project]

A company release notes that between 2009 and 2012, the US Department of Energy’s Smart Grid Investment Grant Programme had largely contributed to a rise in smart meter installations across the country.

[quote] The release adds, “Since then, fewer project announcements have occurred, with a few scheduled deployments such as those by Consolidated Edison (Con Edison) and Hawaiian Electric helping to sustain the presence of AMI activity.”

The report showed, based on the projects tracked in the report, Aclara was the top manufacturer in terms of the cumulative share of planned smart meters in the North American market at 28.6% at the end of April 2016.

Other prominent meter manufacturers Itron and Landis+Gyr followed at 24.2% and 23.7% respectively, with Sensus and Honeywell making up the top four vendors with a combined 14.0% share of planned smart meters.

Kelly added: “Aclara gained significant market share after being selected for this project, which includes the deployment of 3.9 million smart meters [AMI] across New York State.”

In a separate Navigant report earlier this year, the number of smart city projects globally has grown from 170 in Q3 of 2013 to 235.

The report’s findings indicate that investment in technologies and policies such as smart grids, smart street lighting, urban mobility, climate action plans, open data platforms as well as water management and smart parking are all factors contributing to the growing market for smart city developments.

It adds that an increase in innovation in product and solution offerings from suppliers, and partnerships formed between various stakeholders within the smart city industry, are also stimulating development and progress within the market.

Ryan Citron, research analyst with Navigant Research, said: “The expansion of smart city projects is happening not only in terms of the quantity of projects being developed, but also in relation to the level and variety of integration being pursued.

He adds: “This expansion is expected to increase as governments continue to recognize the tremendous associated benefits of smart cities, including improved economic opportunity, sustainability, and quality of life.”