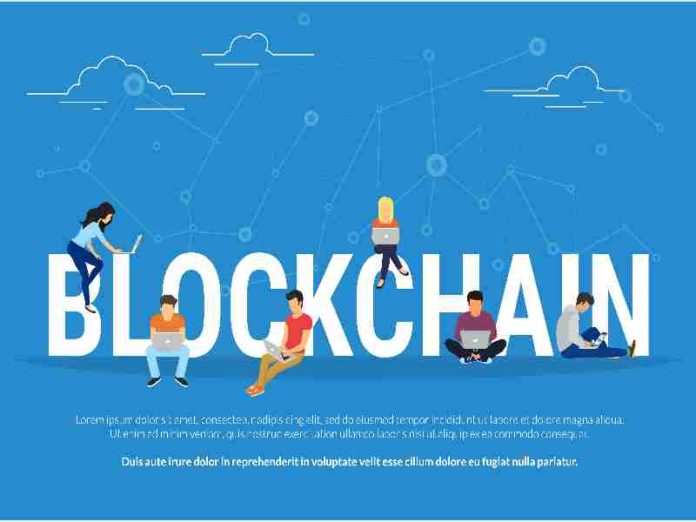 The blockchain platform will allow consumers to trade excess solar energy from the region’s solar farms.

SYNERGY will use data provided to enable comparisons between the amount of energy generated by the solar farms, the prices offered and market demand.

The agreement between the utility and Electrify will see Take Energy’s subsidiary Kumamoto Electric Power deploying the same platform.

The news follows Electrify signing an agreement to deploy the technology in partnership with TEPCO.

The agreement with TEPCO and Take Energy mean the company’s blockchain platform will cover two out of eight regions in Japan and potentially serve over a third of the Japanese population across central and southwestern Japan.

The projects are expected to help Japan achieve its solar and renewable energy goals.

Kazuma Takemoto, CEO of TEC, said:  “Electrify has progressed very significantly in the development of their blockchain platform.

“We are very keen to work with Electrify to realise P2P energy trading in Kyushu.”

Martin Lim, COO and Co-Founder of Electrify, added:  “This partnership with TAKE Energy furthers our goal of democratising energy markets around the world and empowering consumers with the ability to track and identify their source of power. This will create savings and efficiencies in energy costs for generation companies, retailers, and consumers.

“Japan is a very important market for us, with more than 400 electricity retailers across the country following deregulation of the market in 2016. We see this as a market that will help us in our global expansion plans and also in Singapore when the market is deregulated at the end of the year.”