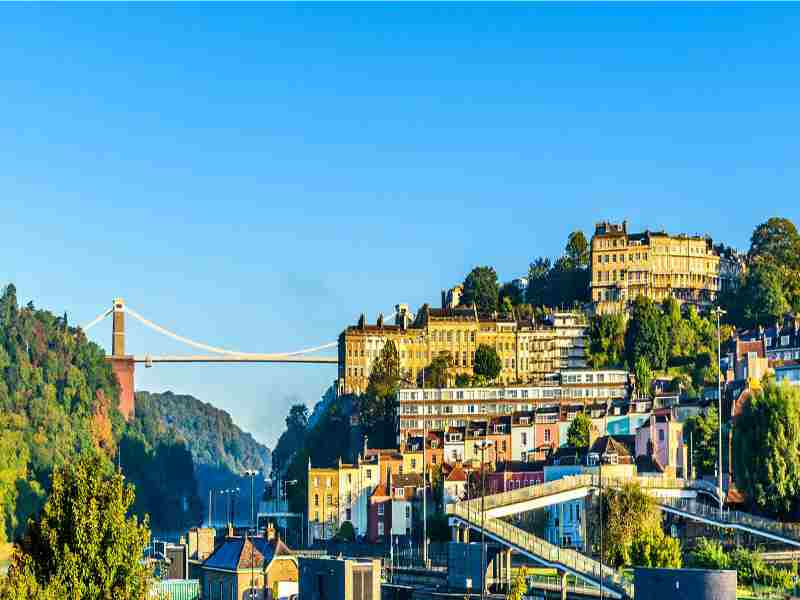 The city council is seeking partners across the globe to reach its goal of becoming carbon neutral by 2050.

Bristol has plans to attract up to £1bn to direct towards energy infrastructure from local, national and international businesses over the next decade.

The council released and has opened to prospect investors its City Leap, a plan comprising investment opportunities in the city’s energy and smart city infrastructure.

For instance, the city has plans to have £300 million in investment directed towards energy efficiency. This will help the city to reduce energy poverty and help households reduce energy costs.

The council is also planning to develop a Bristol Battery energy storage system which will connect the city’s energy network with other local and national transmission systems. The project will help expand renewable energy use.

Cllr Kye Dudd, Cabinet Member for Energy and Waste, said: “Bristol is already internationally recognised as a leading energy city, but now we’re looking to take things to the next level and we need partners to join us on this journey. City Leap sets out a diverse range of opportunities which could be available for businesses and will allow us to explore possibilities which wouldn’t be open to us working alone.

“We want to use our role as local government to act as a catalyst for change. In return for partnering with us, businesses would get a chance to shape the future of the city’s energy system and unlock opportunities to gain a return on their initial investment.”

Local partners confirmed as partners include the University of Bristol, University of the West of England, Western Power Distribution, Bristol is Open, Invest Bristol and Bath, Bristol Green Capital Partnership and Bristol Energy.

Organisations wanting to submit proposals to partner with the city have until 31 August to do so. Proposals are being submitted via City Leap page. 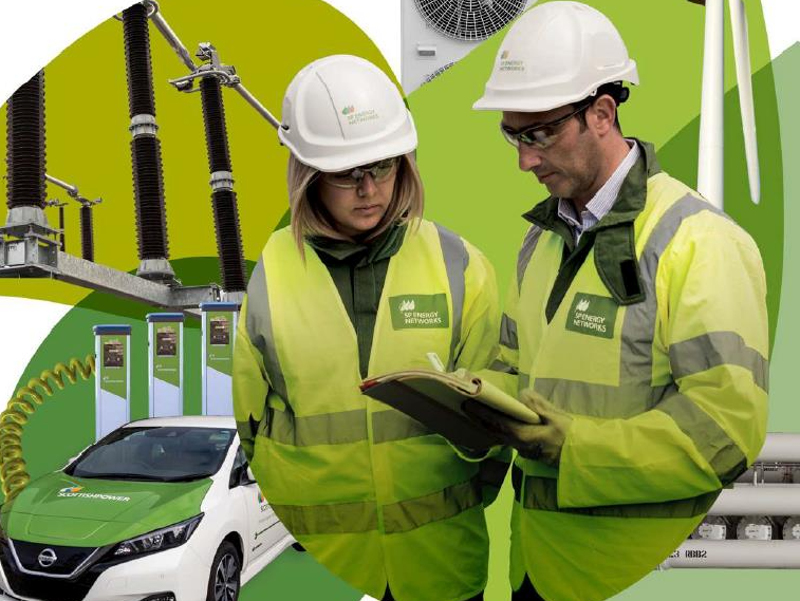 Full recovery of US economy reliant on strong energy workforce –...