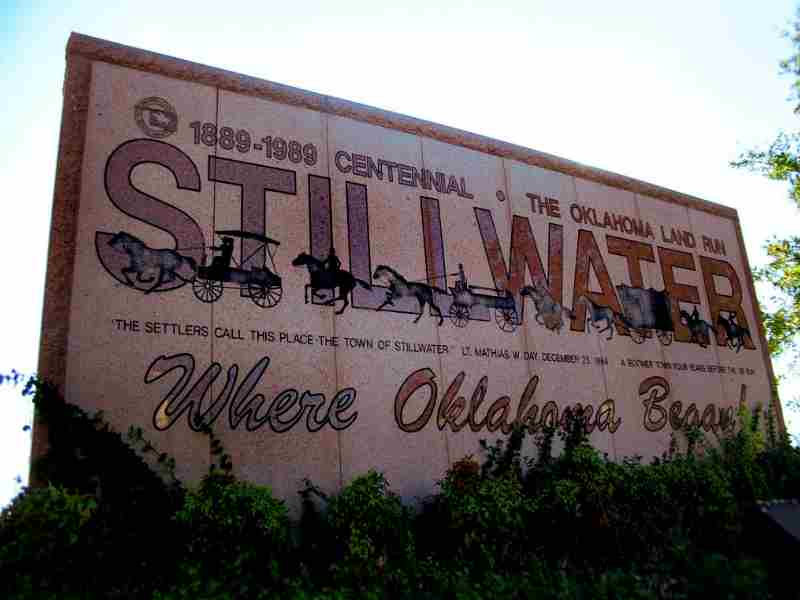 The city of Stillwater in northeast Oklahoma announced a $637,103 project to upgrade its wireless mesh network.

The Stillwater Utility Authority has approved a plan to install a fiber-optic communications network.

The network will be built using capital secured from the Electronic Rate Stabilization Fund.

The project is part of the city’s automated meter reading programme, which commenced in 2010.

Over the past years, the city has been using the wireless network to acquire consumer water usage data from automated meters.

However, the wireless network could not support other applications such as distribution automation.

Brad Stewart, IT manager at Stillwater, said: “These connections would give the utility greater awareness of its system, allowing quicker decision making and better overall utilization of its assets.

“The addition of about 30 gateway nodes would serve as intersect points between the wireless network and high speed fiberoptic backbone. It means one or two hops between wireless nodes before hitting a high speed fiber-enabled gateway to the data center.”